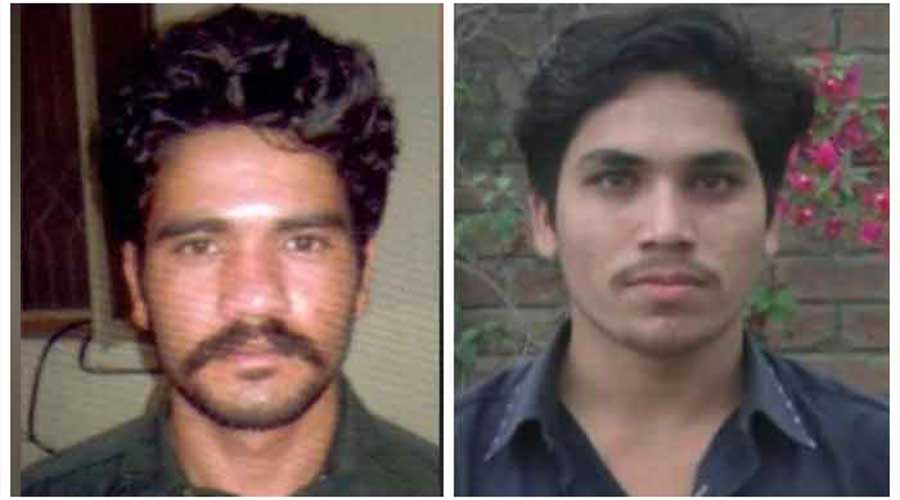 The motorway rape victim has recognized the rapists Shafqat Ali and Abid Malhi during an identification parade which was carried at Camp Jail, Lahore.

As per the sources from the police department, the suspects were presented in front of the victim along with others during the parade. The victim had to recognize the culprits in the attendance of jail staff and magistrate.

Abid Malhi the prime suspect of the Lahore motorway gang rape case was arrested after 33 days of the incident due to the endless efforts by Punjab Police. After arrest, the suspect was sent on a 14-day judicial remand by Lahore court in order to hold an identity parade.

The Abid Malhi along with his partner Shafqat Ali gang-raped a woman in front of her children on Lahore-Sialkot motorway on September 9.

The incident happened when the female along with her children was going back to her house in Gujranwala from Lahore’s Ring Road at 01:30 am and her car ran out of fuel nearby Gujarpura.

The Woman called her relative for help, who advised her to call the Motorway Police. Afterward, she called the Motorway emergency helpline number 130 for help but was told by the operator she could not be provided help as the emergency beat had not been assigned to anyone.

While she was alone in that area, two unidentified armed persons arrived in the area from a nearby village and smashed the glass of the front door and enforced the woman and her children out of the car. They cut down the nearby fences and raped the women in the fields in front of her children, as per FIR.