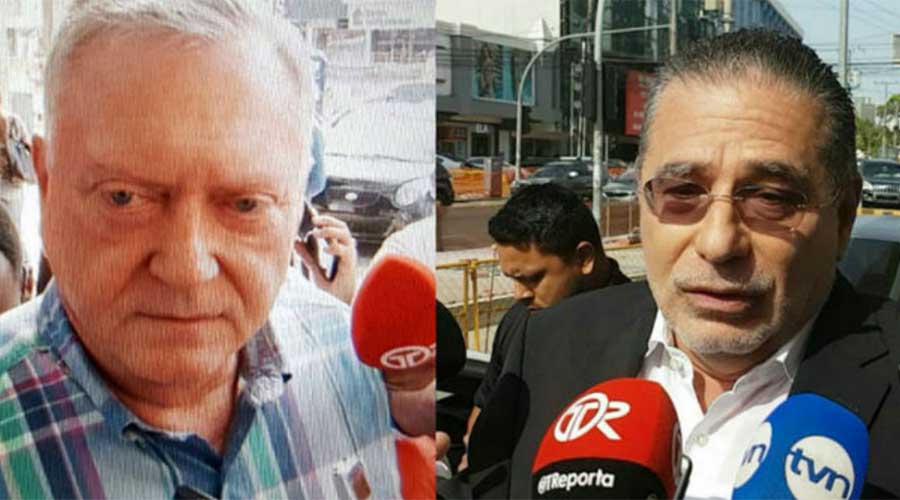 As per details, Germany have accused the law firm founders Juergen Mossack and Ramon Fonseca of tax evasion and their bonds with criminal organizations.

The Cologne Public Prosecutor General’s representative confirmed the news regarding issuing the arrest warrant for the founder of Mossack Fonseca. The spokesperson also said that both suspects will be arrested the moment they will step into the European Union.

Juergen Mossack and Ramon Fonseca both hold Panamanian passports and are hiding in the Caribbean archipelago, which does not have any deportation agreement with the European Union member states.

Meanwhile, the German officials are hopeful that Juergen Mossack will turn himself in an exchange for less jail time and to evade repatriation to the US as his family is living in Germany.

Back in 2016, the International Consortium of Investigative Journalists (ICIJ) had uncovered a massive tax evasion scandal by exposing 11.5 million confidential documents.

International Consortium of Investigative Journalists (ICIJ) had acquired the secret documents, which detailed financial data of more than 214,488 offshore entities, from Mossack Fonseca.

As per American Center for Public Integrity, approximately 150 inquiries related to tax evasion and money laundering were begun in 79 countries after the publication of Panama Papers.

In Pakistan, the Supreme Court had disqualified then Prime Minister Nawaz Sharif from holding public office for life by using Article 62 (1)(f) in a milestone verdict on the Panama Papers case and directed NAB Accountability Court to initiate references against PML-N supreme leader.

In 2018, Mossack Fonseca said it would close due to “irreparable damage” to its reputation. Panama’s government meanwhile continues to petition the international community to remove it from several tax haven blacklists.