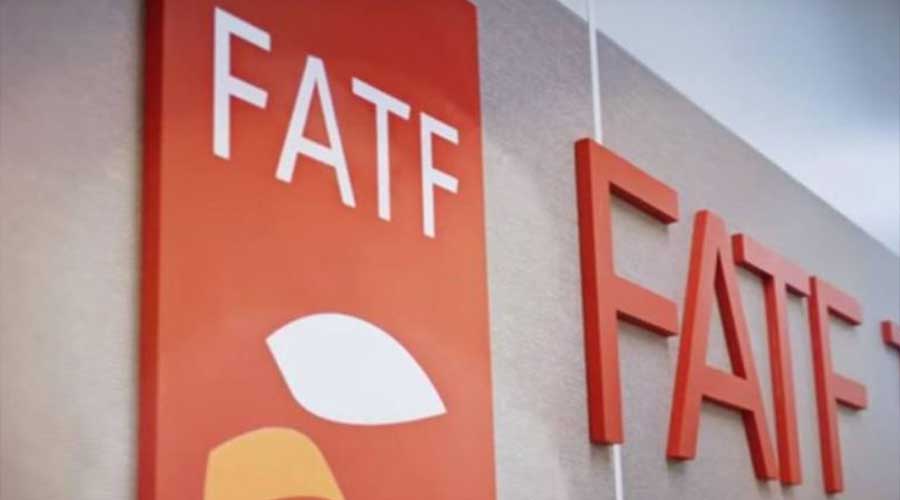 The Foreign Office has rejected the baseless and false reports which claim that Saudi Arabia voted against Pakistan in the Financial Action Task Force (FATF) plenary meeting kick-started in Paris on Wednesday.

“Pakistan and Saudi Arabia enjoy strong fraternal ties and the two countries have always cooperated with each other on all matters of bilateral, regional and international importance,” said the spokesperson.

The Foreign Office representative labelled the media reports as “malicious propaganda” and make it clear that Pakistan sees Saudi Arabia as an Important ally and values its relations with the Kingdom.

Pakistan and Saudi Arabia enjoy strong fraternal ties and the two countries have always cooperated with each other on all matters of bilateral, regional and international importance. #FATF @ForeignOfficePk

Earlier today, reports emerged on social media that Saudi Arabia has voted against Pakistan at the FATF plenary that started on Wednesday. However, the reports are not true because the plenary of the FATF regarding Pakistan will start on the last day of the meeting which is on Friday.

The FATF session was scheduled to be held in June but due to the coronavirus pandemic, it had to be postponed. In this session, Pakistan’s fate will be decided whether to keep the country in the grey list for some more time or remove it.

In February 2020, the FATF plenary approved more grace time for Pakistan in order to complete 27-point action plan against money laundering and terror financing (ML&TF), at that time Pakistan completed 14 points out of 27.

Pakistan was placed on the grey list by Financial Action Task Force (FATF) in June 2018.