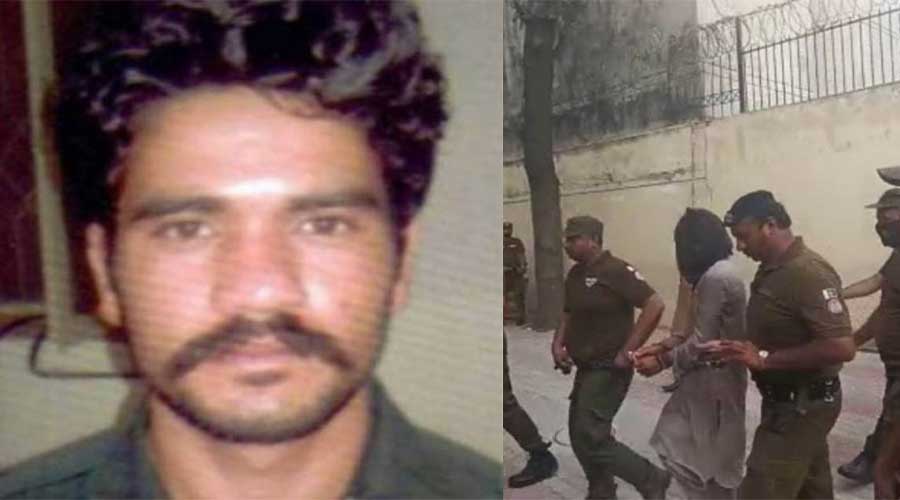 Abid Malhi, the prime suspect in the Lahore motorway gang rape case, has spilled the beans on how he managed to hide from the police for almost a month before he was finally arrested on Monday evening.

According to police sources, Malhi said he had spent a month travelling through various cities in Punjab using public transport while wearing a face mask.

The suspect revealed that he had fled to Nankana Sahib after raping the woman, while his accomplice, Shafqat, escaped to Dipalpur.

With the police on his trail, Malhi fled from Nankana Sahib to Bahawalpur, where he managed to evade the police once again and avoid recognition by wearing a face mask.

He was ultimately caught after he ran out of money and was forced to contact his wife.

On Monday, the Lahore crime investigation agency (CIA) police arrested Abid Malhi, the prime suspect involved in the Lahore motorway gang rape case. He was found from Manga Mandi, some 33km from Lahore.

The motorway gang rape case sparked nationwide outrage in which a married woman was brutally raped in front of her children on 9th September after her car ran out of fuel late in the night on the Lahore-Sialkot motorway.

However, the police applied strategies to find him and released Malhi’s parents, brothers, and wife, allowing them to use their old mobile phone SIMs to trap him. Punjab Operations Deputy Inspector General (DIG) Sohail Sukhera confirmed the prime suspect’s arrest and said the police’s strategy of releasing his family members proved successful when the suspect contacted his mother on phone.

He further said that police teams were on high alert and at once traced his call when he called his mother, his location was Faisalabad where he had been hiding. Abid’s mother told him about their release from police when Abid expressed a desire to meet them at Manga Mandi. DIG added that the suspect reached the house of his mother as per their plan where he was arrested.

He said the other suspect, Shafqat, whose arrest by the counter-terrorism department (CTD) was announced by Punjab Chief Minister Usman Buzdar, had already been sent to prison on a 14-day judicial remand by an anti-terrorism court (ATC) in Lahore.

Abid Malhi’s arrest was also confirmed by prime minister’s special assistant Shahbaz Gill via a tweet where he said that the prime suspect would be punished as per the law.