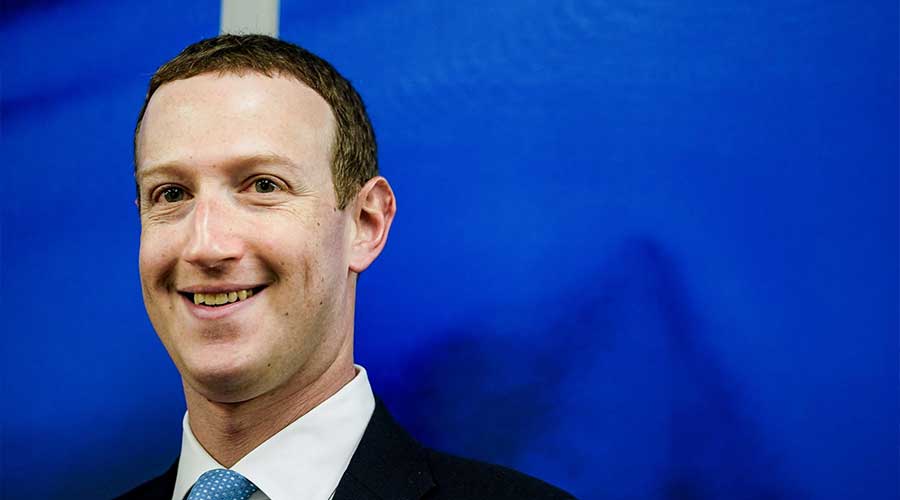 Facebook announced the Instagram Reels rollout in the US market which is a direct competitor of famous Chinese app TikTok.

The launching of Instagram’s Reels came at the time when US President Donald Trump issued an executive order addressing the threat posed by TikTok.

After the release of the new mode in Instagram, Facebook shares increased by 6%. It is pertinent to mention here that Mark Zuckerberg holds 13% stake in the company.

After hitting $100bn Mark Zuckerberg joins Jeff Bezos of Amazon and Bill Gates a renowned philanthropist in the Centibillionaire Club.

In the time of pandemic technology giants have been in limelight as the size of the company along with their personal health is increasing rapidly.

Google, Apple, Facebook, Amazon, Microsoft all are the major supporters of COVID-19 lockdown as there will be more people to shop, watch their favorite movies and stay online to interact with the digital community.

According to Bloomberg, Facebook CEO Mark Zuckerberg’s personal wealth rose by $22bn this year while Amazon’s owner Jeff Bezos has an increase of $75bn.

Along with Zuckerberg’s Facebook, there are numerous tech giants who were under inspection from European countries as well from United States lawmakers that these companies’ power and influence is out of control.

The five of the biggest tech companies of US Apple, Amazon, Alphabet, Microsoft and Facebook have a market value which is 30% of the US gross domestic product (GDP).

Mark Zuckerberg expressed his desire that he is planning to give away 99% of his Facebook shares over his lifetime through the charitable foundation he set up with his wife Priscilla Chan.