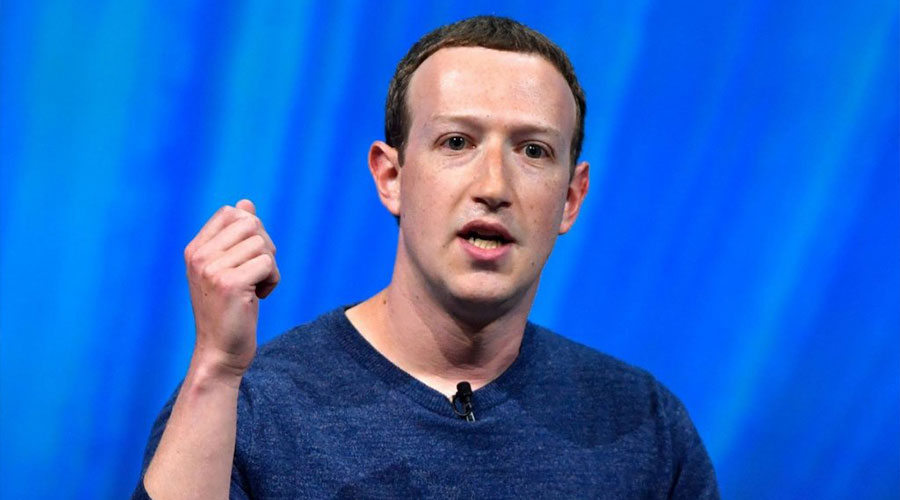 Facebook shares fell down by 8.3% in the last three months when a key brand Unilever who is one of the top largest advertisers united with other companies for an ad boycott on the social network.

Unilever representative said in a statement that the company will not be going to spend money on Facebook via ads for the rest of the year.

From the Automobile industry to consumer goods related companies all stopped their Facebook marketing after critics hit the social media giant.

Coca-Cola also freezing its marketing campaign not just on Facebook but on all other social media platforms for the next 30 days.

Zuckerberg Bends To The Pressure

Due to this Mark Zuckerberg’s net worth also came down to $82.3 billion which also effects the current standing of the top three richest people in the world. As Facebook CEO Mark Zuckerberg went down, Louis Vuitton Boss Bernard Arnault claimed the third spot with $91.6 billion, Jeff Bezos of Amazon $116.9 billion, and Bill Gates $99.9 billion are still at first and second respectively.

The increase in criticism force Zuckerberg to come out and address on the disinformation issue, and promised the stakeholders that Facebook will do the needful and clarify its policy against hate speech, Facebook also adding another clause on their privacy policy which says no ads allowed if it depicts other demographic as harmful or risky.

Zuckerberg also mentions that this policy will be applicable to each and everyone, no one is exempted from it even the politicians.

Facebook received a lot of criticism these days by handling hate speech, racism, and misinformation very lightly, but on the other hand, its competitor Twitter and Snapchat did a good job in order to restrict hate speech.