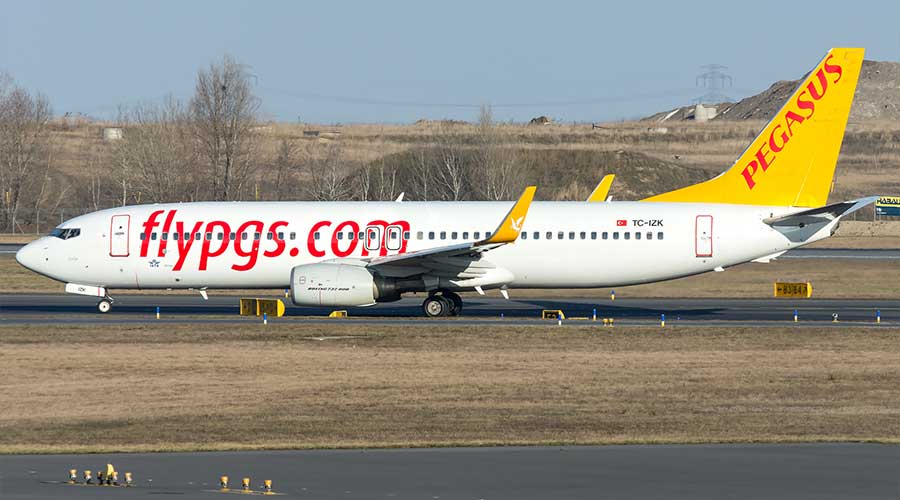 Low-cost Turkish airline named Pegasus to start their operations from Istanbul to Karachi from September 25 after the launch was delayed due to Covid-19.

The Istanbul-based carrier applied to Pakistan Civil Aviation Authority in February to begin service to Pakistan, with the inaugural flight originally scheduled to depart in June.

The Pegasus is the Turkish first ever economical airline and the air company was founded in 1990. As per the press statement by the company, the commercial carrier is allied with Gerry’s Group of Pakistan.

Before the announcement from Pegasus, Virgin Atlantic airline also announced that the carrier is expanding its operations and will be functioning directly from UK to Pakistan.

On Tuesday, the British Airways announced direct flights from Lahore to London Heathrow from 14th October for four days a week. The airline has already started flight operation to Islamabad. According to a statement by the British High Commission Islamabad, flights will be operated by a Boeing 787-8.