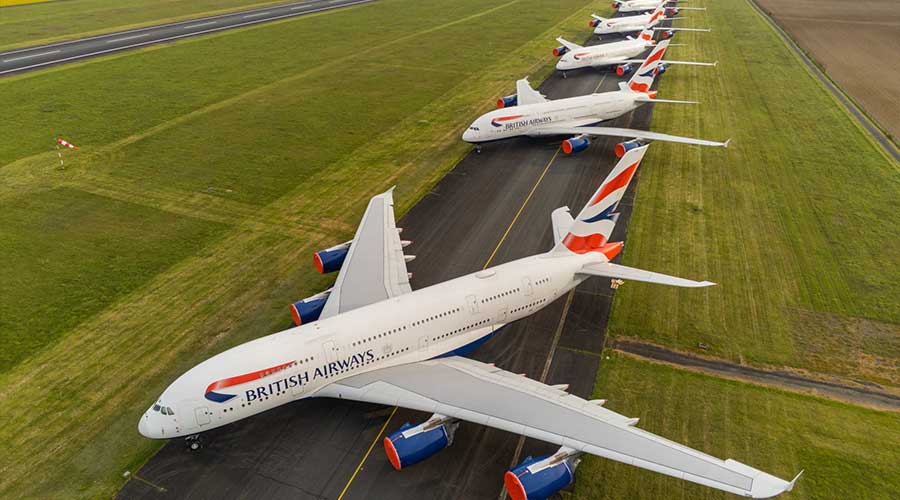 On Tuesday, the British Airways announced direct flights from Lahore to London Heathrow from 14th October for four days a week.

The airline which resumed flights to Pakistan after more than a decade in June 2019 has already started flight operation to Islamabad. According to a statement by the British High Commission Islamabad, flights will be operated by a Boeing 787-8.

British High Commissioner to Pakistan Dr. Christian Turner called the first-ever British Airways flight to Lahore “a sign of confidence in Pakistan and the deepening ties between the two countries.”

He said, “I hope it will open up even more opportunities for business links, people-to-people ties, and tourism.”

Dr. Christian Turner also said, “The resumption of British Airways direct flights is a big boost for the hundreds of thousands of travelers who travel regularly between our two great nations, many who have had their travel plans disrupted by the pandemic.”

Moran Birger, head of sales of British Airways for the Middle East and the Asia Pacific said the new services “will connect two of Pakistan’s biggest cities with London, and offer seamless transfer options to Manchester, the United States, and Canada.”

Mr. Moran Birger further said, “Following the relaunch of services from Islamabad to Heathrow earlier this year, this new flight from Lahore represents our continued investment in Pakistan.”

It was reported last month that British Airways was seeking permission from the Pakistan Civil Aviation Authority so that the operation of flights to Lahore may be started. A team of experts visited Allama Iqbal International Airport to assess the arrangements of the management made at the Airport. The airport has taken precautionary measures and paid special attention to the proper cleanliness and for the safety of passengers and crew members from the coronavirus.