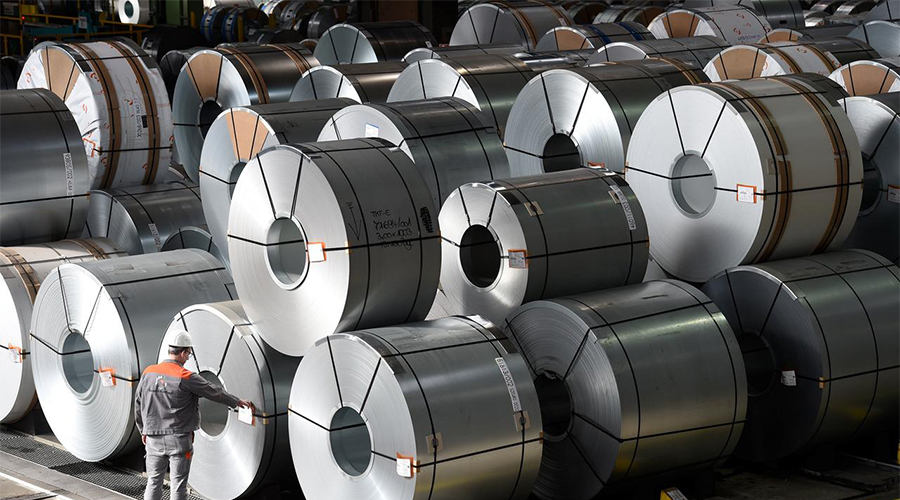 According to the released data by the Pakistan Bureau of Statistics, large scale manufacturing (LSM) posted a 6.6 percent growth in October over the same month a year earlier, extending the uptrend of the past couple of months as cement and steel sectors showed strong recovery due to government’s incentives and lifting of lockdown.

Minister for Industries and Production Hammad Azhar said, “[The] LSM grew by 5.46pc in Jul-Oct period. At a time when the global economy is in a deep recession, industry is driving economic growth and recovery in Pakistan.”

The statement came in the wake of the recently released provisional Quantum Index Numbers (QIM) of Large Scale Manufacturing Industries by the Pakistan Bureau of Statistics (PBS).

Textile industrial city Faisalabad saw all 50,000 power looms came back to operation for the first time since 1990 besides global economic slowdown which led to the diversion of export orders to Pakistan.

Industrialists say that they are installing another 30,000 power looms and at least 200,000 workers would be needed to have the fast recovery.

Moreover, as per the data of Pakistan Bureau of Statistics, nine major sectors showed positive growth in the first four months of the current fiscal year.

In separate sectors of Large-scale manufacturing during October such as the textile sector, the growth was around 2.4%. In comparison, food and beverages saw an 8.6% increase, petroleum products a negative growth of 1.67%, pharmaceuticals 11.29%, non-metallic mineral products 24.48%, fertilizer 18.5%, and cement 25%.