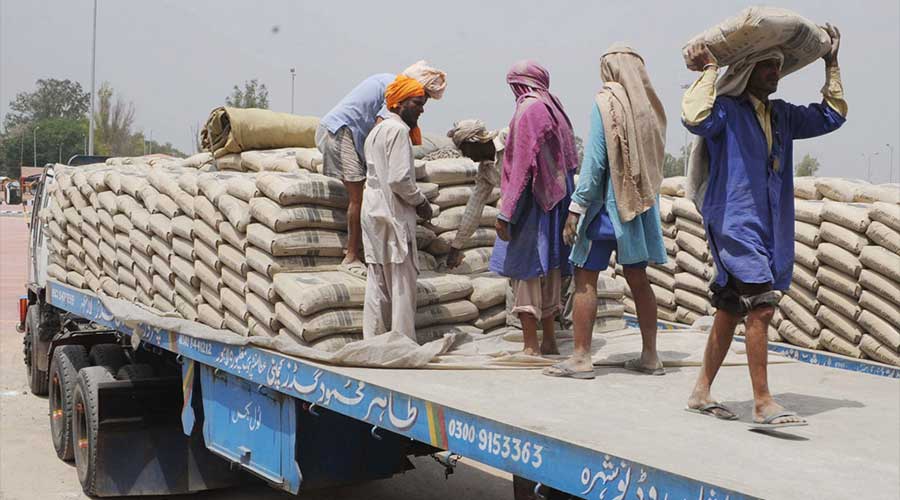 Amid the economic revival, the cement sector has touched a record peak in October as mills dispatched 5.735 million tons to consumers.

According to the Cement manufacturing association, there has been an increase in the sale of cement during the month of October 2020. The raise was 15.83%, in tonnage which comes to 4.850 million tons while the export of the cement also increased to the extent of 11.58%, in tonnage it is 875,255 tons. Last year, in the same month, this figure was 784,433 tons.

In the north region, the sale of cement increased during October this year, the quantity of which is 4.165 million tons while last year in the same month, 3.605 million tons cement was sold in this region. The export of the cement, manufactured by the cement factories of the north region also went up to the extent of 8.54%. 0.283 tons of cement was exported in October 2020 while last year during this period, that was 0.261 million tons.