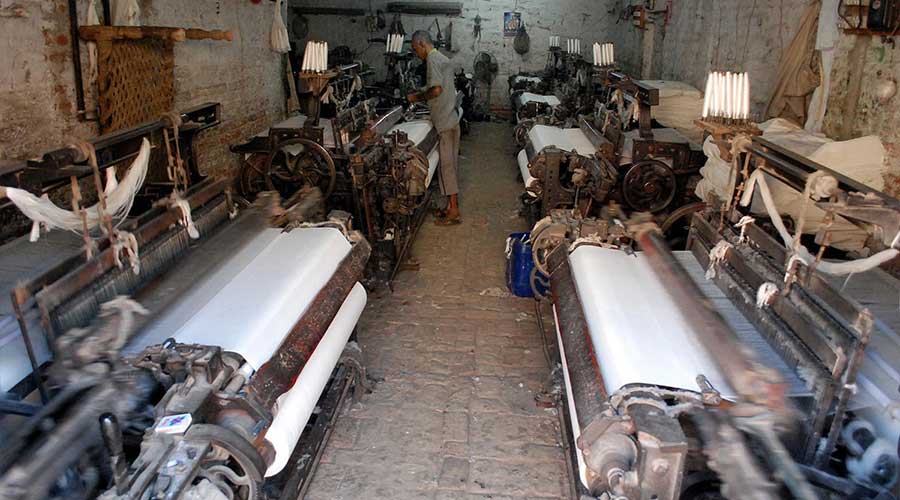 Faisalabad is currently experiencing a financial boom with the operationalization of 50,000 power looms and expecting the opening of another 30,000 units.

Known as the country’s textile hub, Faisalabad for the first time after 1990 has seen massive economic growth following a high demand for export items and the government’s recently announced incentive of electricity supply for the industrial sector at reduced rates.

On Thursday, Prime Minister Imran Khan took to Twitter and posted television news reported regarding the increased economic activity in Faisalabad and the resultant shortage of 0.2 million laborers required to meet the high demand for orders in the textile sector.

However, power looms and factories faced a big crisis due to their closure owing to the power crisis that emerged due to apathy of previous governments but Pakistan witnessed orders in the textile sector from many developed countries during the coronavirus pandemic which turned them operational.

The news report mentioned that Faisalabad had overall 1.3 million workers with one million natives and 0.3 million belonging to other districts. Bloomberg in its recent report ‘Opening early helped Pakistan boost exports during pandemic’ also mentioned a surge in Pakistan’s textile exports.

“Garment manufacturers are operating near-maximum capacity and many can’t take any orders for the next six months,” he said.

The decision to lift the lockdown proved to be beneficial that helped the nation’s exports emerge stronger than its South Asian peers. According to Bloomberg, outbound shipments of Pakistan grew at a faster pace than Bangladesh and India as textiles, which account for half of the total export.