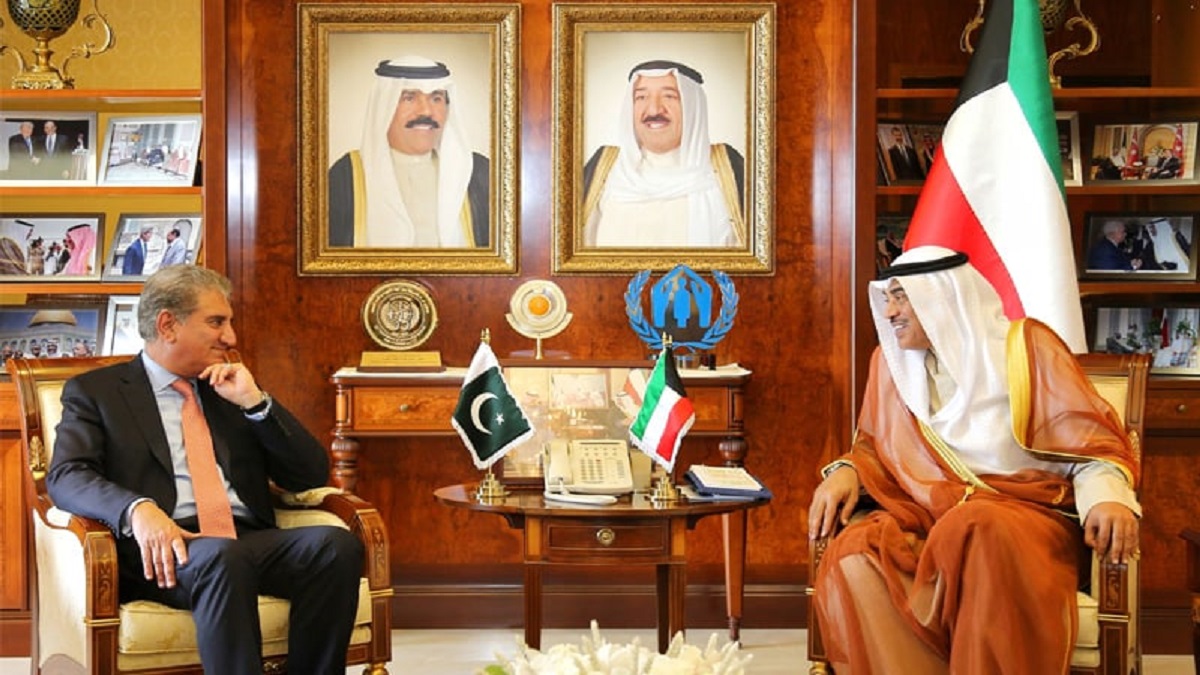 After a ten year of long suspension, Kuwait is going to resume work visas to Pakistanis.

Moreover, Kuwait had stopped issuing visas to nationals from Iran, Iraq, Syria, Pakistan, and Afghanistan in 2011 “over what it said was difficult security conditions” in these countries.

In November, the two foreign ministers met on the sidelines of the 47th Session of the Organization of Islamic Cooperation (OIC) Council of Foreign Ministers in Niamey, Niger. The Foreign Office said in a statement ahead of Al-Sabah’s visit, “The two foreign ministers agreed to work closely toward further strengthening and expanding bilateral cooperation in diverse fields,”

Also, in October, the Ministry of Overseas Pakistanis and Human Resource Development announced that Pakistan would send 600 medical professionals to Kuwait under an agreement signed between the two countries in July. Whereas, the press release revealed that initially, 221 medical professionals which include doctors, nurses, and technicians will leave for Kuwait, followed by a second batch of 200 professionals.

Nasr Abdul Rehman J Al Mutairi, Ambassador of Kuwait to Pakistan expressed his gratitude to the Pakistani government, which provided medical assistance to his country during the difficult time of coronavirus. He further thanked the Pakistani medical professionals for “helping their Kuwaiti brothers” face the deadly virus.