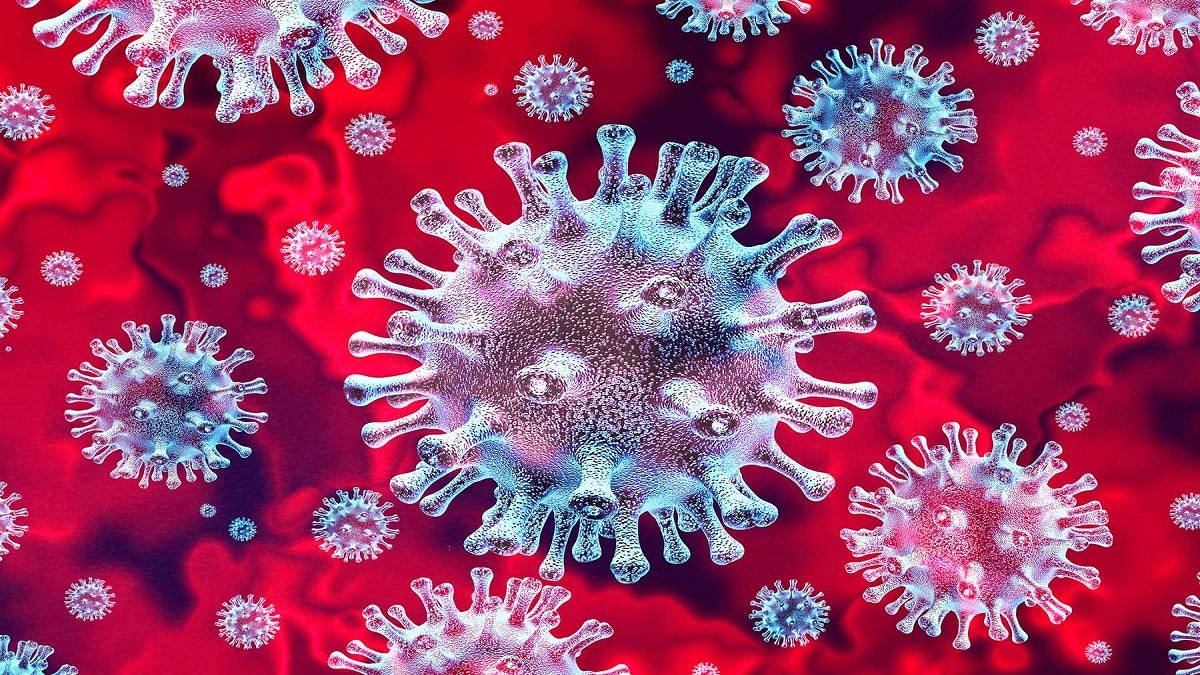 National Command and Operation Centre (NCOC) has expressed concerns regarding the increasing number of covid-19 cases as the current year’s highest number cases in a single day was reported on Thursday. The situation points towards the alarming condition.

People in the country are least concerned about following the Standard Operating procedures due to which number of daily reported cases are being swelled. NCOC has also warned of closing businesses and imposing restrictions on economic and social activities if the trend continued.

Prime Minister Khan, after being inoculated appealed to the masses to strictly adhere to the SOPs. He added that the vaccination campaign was administered across the country and all frontline healthcare workers and people above the age of 60 were being immunized.

On the other hand, Director General of National Health Services (NHS) Dr. Rana Safdar revealed that around 1,000 people had complained about minor reaction of vaccine across Pakistan.

The NCOC meeting was held, presided by the federal Minister for Planning and Development Asad Umar. “NCOC was apprised that implementation on those guidelines needs comprehensive review. NCOC showed serious concern on rising disease trend and mortality rate,”

“The forum was briefed that a sharp rising trend in disease is visible and positivity (rate) has crossed 7.5 percent. Almost all major cities have crossed 5pc positivity (rate). Provincial Administrations have been asked to take immediate actions for strict implementation of SOPs,” an official statement stated.

The statement concluded, “Serious concern was shown on general disregard of SOPs by masses. Mass violations of SOPs and disrespect of orders including not wearing of masks, disregard of social distancing are widely reported. Appeal was made to citizen(s) to once again display good example of social behavior and follow the SOPs in letter and spirit. Otherwise strict measures will have to be taken which may result into closure of business and restrictions on economic and social activities. It was also decided that Covid-19 vaccination centers across the country will remain closed on Sundays and national holidays.”