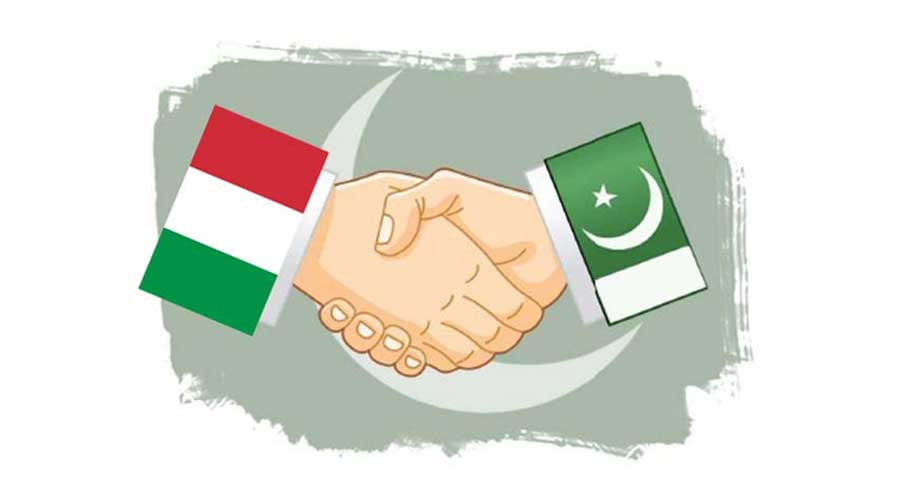 Italy has permitted Pakistani citizens to gain seasonal and non-seasonal work visas for the year 2020-21 under the annual schedule of work visas called ‘Decreto-Flussi’.

The Italian Government is set to offer more than 30,000 work visas to the nationals from non-European Union countries, including Pakistan.

Pakistani workers in construction, agriculture, tourism and freight forwarding sectors can obtain this opportunity. Pakistan was excluded from this category of visas for two years, however, due to efforts by the Pakistan Embassy in Rome, the Italian authorities reinstate the visa service for this category.

Read more: Latest Ranking: Pakistan Has One of the Worst Passports in the World

While talking to media the Pakistan Ambassador to Italy Jauhar Saleem said that Italy hosts a large number of Pakistan nationals in the EU following Brexit, who sent $142 million in remittance in 2019-2020. He further shared that the Pakistani community demanded Pakistan’s presence in the list of countries qualified for seasonal workers visas, ever since the service was withdrawn two years ago.

The Ambassador added that the demand for Pakistani workers in Italy is constantly on the rise, particularly in the agriculture sector. It is believed that in the current opening of work visas the Pakistani workers will get useful employment in Italy.

The Pakistani Embassy also worked hard to legalize thousands of undocumented Pakistanis workers in Italy through a scheme launched by the Italian Government in June 2020.

During the scheme around 18,000 Pakistanis who wanted to get legal status in the country applied for the regularization. Despite the coronavirus second wave in the country, the Pakistan Embassy continued their consular section functional in Rome and Milan as well.