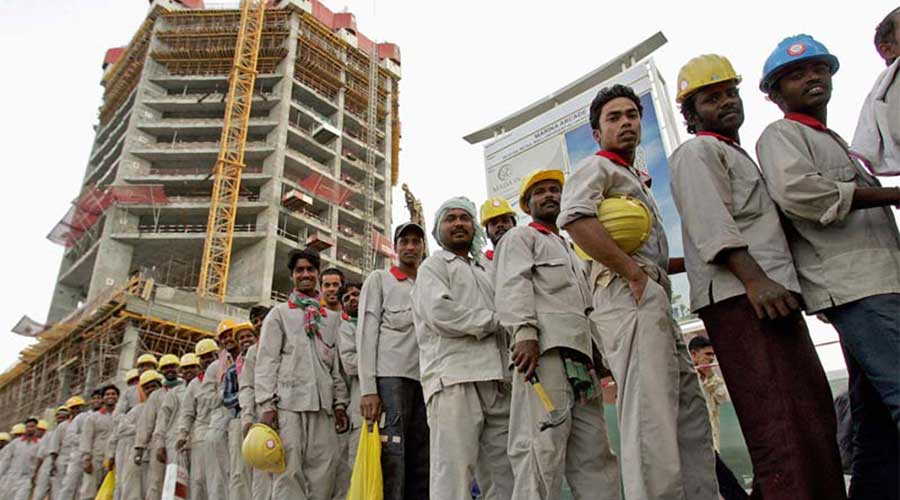 Saudi Arabia is planning to cancel a foreign worker sponsorship system, known as Kafala, and replace it with a new form of contract between employers and employees, as per a local news outlet.

According to the reports be a Saudi newspaper, the Kingdom is considering a new agreement system directly with the employer and the employee which swaps the old fashioned kafala method that connects a foreign worker to one employer.

The system has been in place for over seven decades and due to the misuse and exploitation of workers, it has long been criticized by rights groups.

“The Ministry of Human Resources and Social Development intends to announce a new initiative that improves the contractual relationship between employers and expatriate workers next week.”

As per the Arabic news agency, the decision was made after facing too much disapproval for the kafala system as the current system increases the chances of workers mistreatment.

Furthermore, the new system which is under consideration will bound the connection between employer and employee and the contract system will make sure the rights and duties of both. The old sponsorship law will be cancelled in order to make way for the launch of the new initiative.

The implementation of the new law will allow immigrants the freedom to move with no trouble, expatriates get their entry, exit, and final exit visas stamped on their own and they can also switch their employment without the permission of their sponsor (Kafeel). In addition to this, workers will also enjoy the freedom of movement as per employ agreement.

Currently, more than 10 million foreign workers live in Saudi Arabia under the Kafala system. It is believed that the new initiative will come into effect in the first half of 2021.