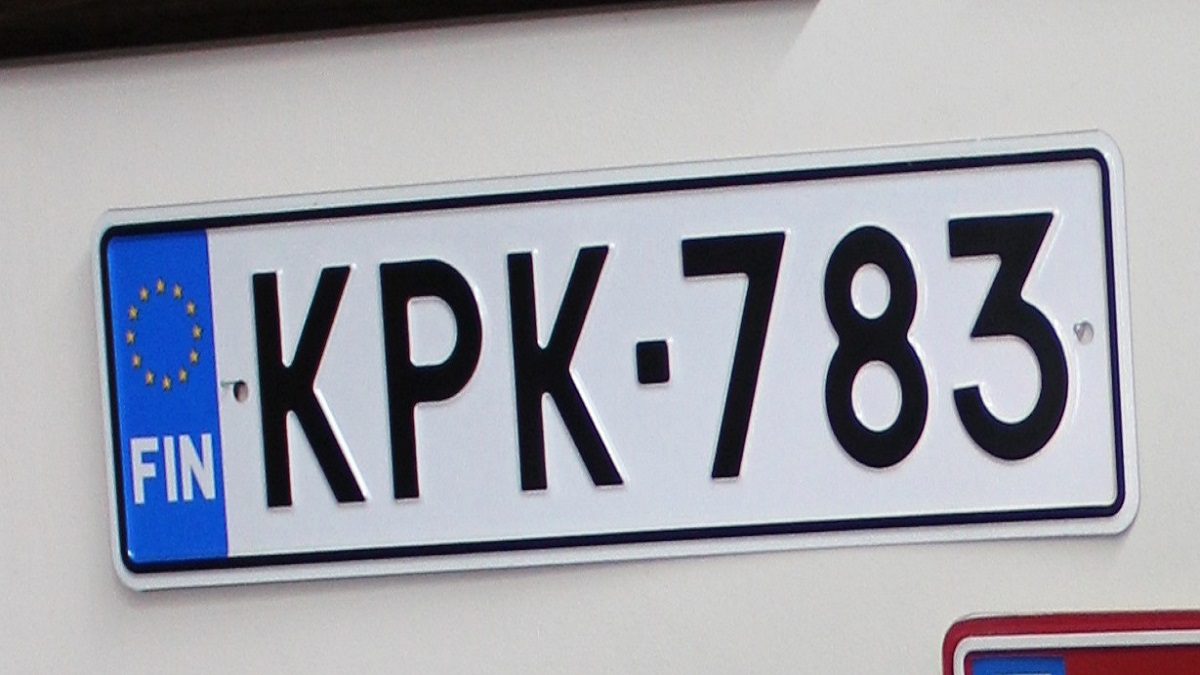 In order to improve provincial revenue by increasing the registration of the vehicle, the KP government has decided to introduce universal vehicle number plates from July 2022. On Thursday, while talking to the media about the performance of his department in the past 2 years, Syed Ghazi Ghazan Jamal, Special Assistant to Chief Minister (SACM) on Excise and Taxation disclosed this new launching of KPK.

Kamran Bangash Ghazi also said that the ratio of tax for existing taxpayers has been reduced. Whereas, in order to bring new people under tax-net, initiatives have been made. He added that in the current fiscal year, the department has seen Rs2billion of the recovery. “This shows that the tax collection ratio remained at 86pc during two quarters of the current financial year,” he added.

Likewise, he further said that another offer has also been made by the provincial government to rebate 30 percent on the payment of property tax in one instalment and a 25 percent rebate on payment through numerous instalments.

He went on to say that in order to end the collection of dual taxes, taxes were waived off on 18 items. “A self-tax collecting system has been introduced for the determination of tax, whereas a GIS mapping survey is also being carried out,”

The taxpayer’s ratio has now surged by 24 percent in more than fifteen districts on KP, as per the statement of The SACM on Excise and Taxation