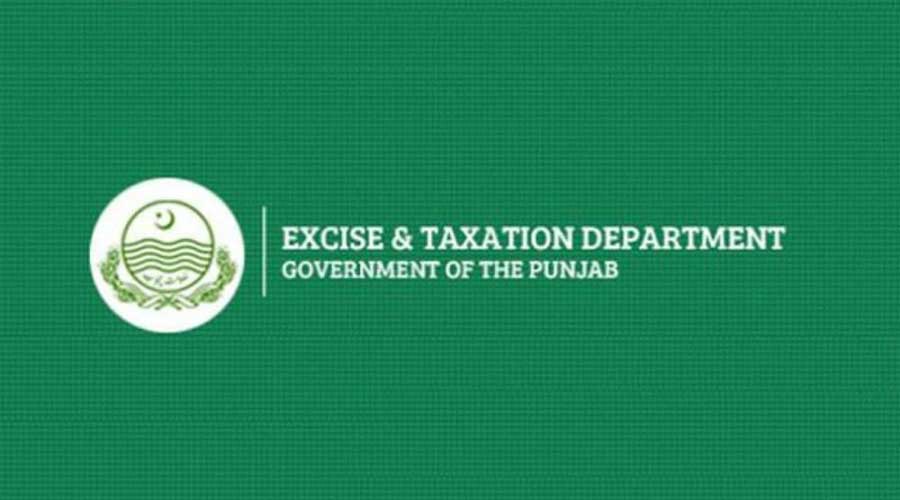 According to the news the Punjab Excise and Taxation Department released a statement that the department will no longer register or transfer vehicles without having an official appointment.

The offices of all the major sectors of government are now open for public dealings after Pakistan averted the Covid-19 pandemic. However, the Punjab Excise and Taxation Department has decided to only interact with those who have booked their appointment online.

According to some reports, the number of counters in order to book appointment have also been increased in the Excise offices. However, the government urges its citizens to pay the token taxes and property taxes online in order to avoid any kind of mingling in the offices.

Chaudhary Masood-ul-Haq the Director General of Excise and Taxation Department publicized this news that even though all the offices are reopened and started working but an appointment is compulsory for all the general public who have any kind of work in the office. If anybody does not have an appointment then the office will not assist that particular person and also he will be not allowed to enter the premises.

In addition to this matter, the Director General also revealed that to speed up things up and to facilitate more people the Punjab Excise has reduced appointment time for vehicle transfer and register from 60 minutes to 16 minutes. Also, the number of counters in the offices is also increased to benefit more people.

This move is a step towards digitization. The more Pakistan will adopt the latest technology there are more chances that it will grow even faster. The digital world will bring efficiency in dealing with the Public and also increase the competency level in government employees. The addition of an online system will bring transparency and also eradicate the agent mafias from the system.