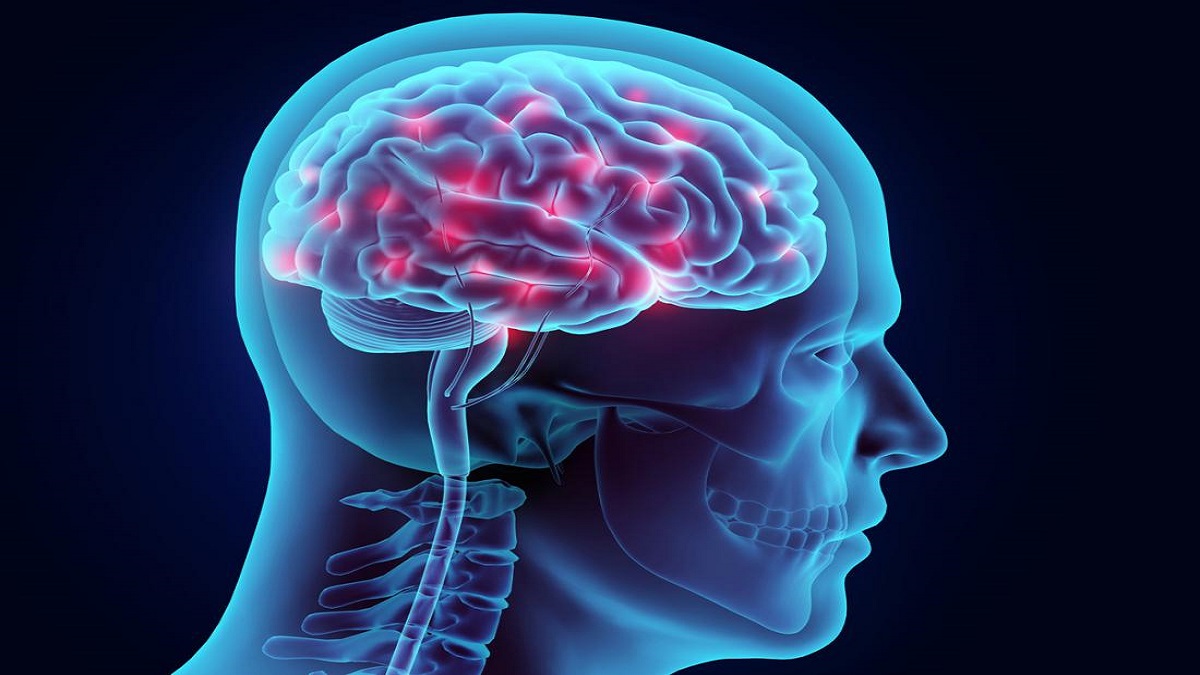 For the first time in Pakistan, a pacemaker for the brain has been implanted in the chest wall of 2 women in order to treat epilepsy.

The women belonged from Peshawar and Sindh who have been implanted pacemaker to treat epilepsy. A Spanish specialist, Dr. Asif Bashir was the first person to take initiative in Pakistan to implant a pacemaker. He performed this surgery on both women.

He said that for the last 20 years, these operations are being practiced in the United States. He added that now is the need that government should remove the duty on the surgical instrument. It would automatically reduce the cost of the operation.

A brain pacemaker, generally called a Vagus Nerve Stimulator (VNS) averts seizures by transferring regular, mild pulses of electrical energy to the brain via the vagus nerve. A pacemaker for the brain that is a stimulator is implanted under the skin in the patient’s chest. Whereas the wire from the device is wound around the vagus nerve in the neck.

In this way, the seizures’ patient ratio is reduced to 50 percent, said the Spanish specialist.

Vagus Nerve Stimulator (VNS) is a kind of neuromodulation. It is designed to modify how brain cells work by giving electrical stimulation to some areas involved in seizures. However, VNS surgery is expensive in Pakistan worth Rs. 2.5 million, said the specialist, he also said that it is the cheapest globally.

Read More: Over 20mn years of life lost worldwide due to COVID-19: study

Moreover, treating epilepsy for a poor person is not easy in the country so be aware when you notice someone with these symptoms. Treat them immediately or it will be out of hands. This central nervous system (neurological) disorder occurs causes seizures or periods of unusual behavior, brain activity becomes abnormal, and the person starts losing awareness.