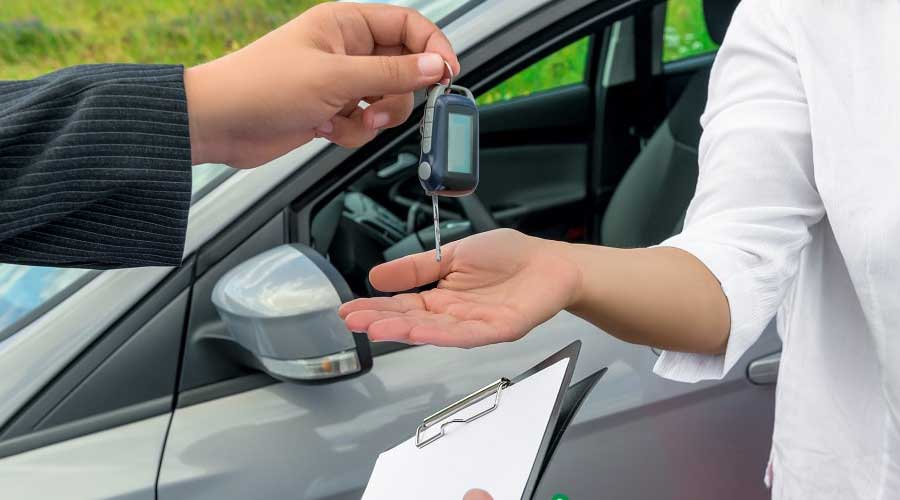 The registration record of more than 600,000 vehicles at the Punjab Excise and Taxation Department (ETD) has been found to be missing in a recent HAMSON Company survey. The lack of these records poses serious worries about the registration of these vehicles.

HAMSON Company has recently discovered and disclosed the matter to ETD about the missing record of more than 600,000 cars. In reply, senior officials at the Excise and Taxation Department within the Motor Transport Management Information System (MTMIS) refused to comment on the development.

The Excise Department issued directives for the completion of vehicle registration records by 31 December 2020 to all provincial directors and the Motor Registration Authority.

However, nobody has taken some responsibility and which resulted in missing 600,000 registration records. Serious misconduct at the end of the Punjab Excise and Taxation Department is the reason for missing more than sixty thousand registration papers (ETD).

Today, on the roads of Punjab, there are 600,000+ vehicles and there is no way of knowing whether or not they are legally licensed.