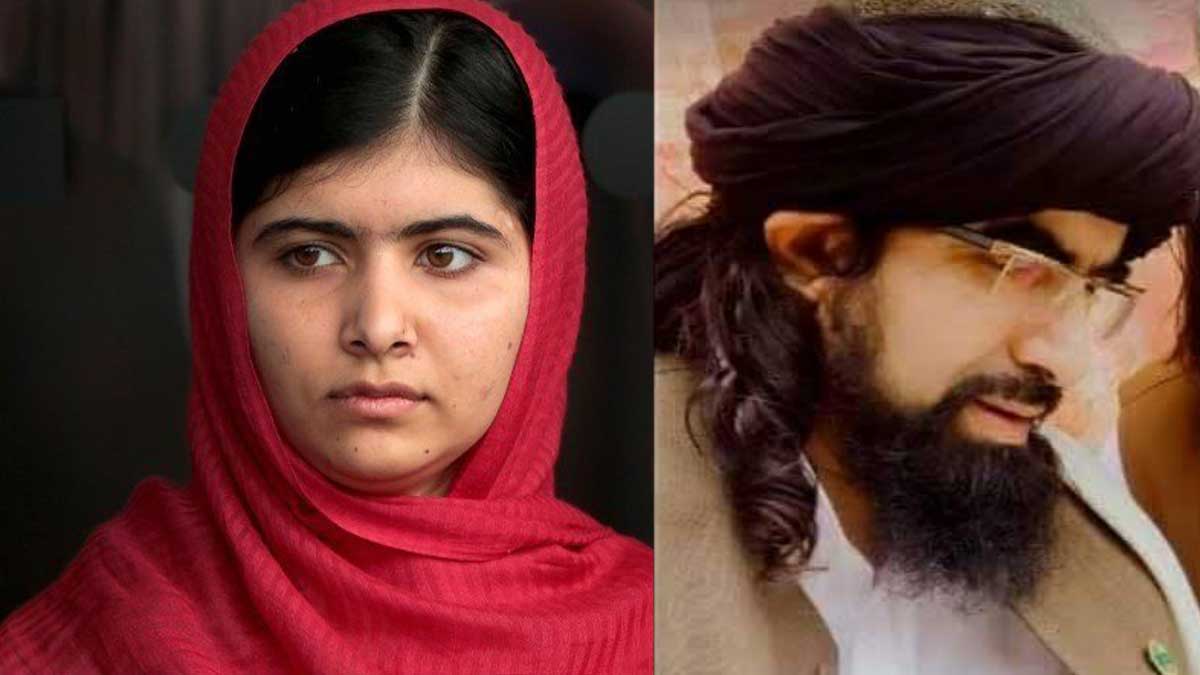 The religious leader of Khyber Pakhtunkhwa’s Lakki Marwat district took himself into hot water when he tried to threat Malala Yousafzai after her interview in which she said that marriage should not be an obligatory thing.

She said in an interview with Vogue magazine, when asked about marriage, Malala had said: “I still don’t understand why people have to get married. If you want to have a person in your life, why do you have to sign marriage papers, why can’t it just be a partnership?”

While speaking to the media, Lakki Marwat District Police Office confirmed that the arrest had taken place on Wednesday. He added that the cleric, Mufti Sardar Ali Haqqani, was arrested after an FIR was registered against him under the Anti-Terrorism Act.

According to the FIR, a video went viral on social media showing Mufti Sardar prompting people at a gathering in Peshawar to take the law into their own hands and attack Malala.

The religious leader was also armed when the incident took place, the FIR said. “When Malala comes to Pakistan I will be the first to attempt a suicide attack on her,” the FIR quoted him as saying, adding that the speech had threatened peace and incited lawlessness.

Malala’s interview to Vogue had been circulating on the mainstream and social media for some days.

Earlier, Malala’s views on marriage also echoed in the KP Assembly, with members of the opposition PPP and Muttahida Majlis-i-Amal urging her family to clarify their position on the issue. The PPP lawmaker from Upper Dir district Sahibzada Sanaullah on a point of order raised the issue.