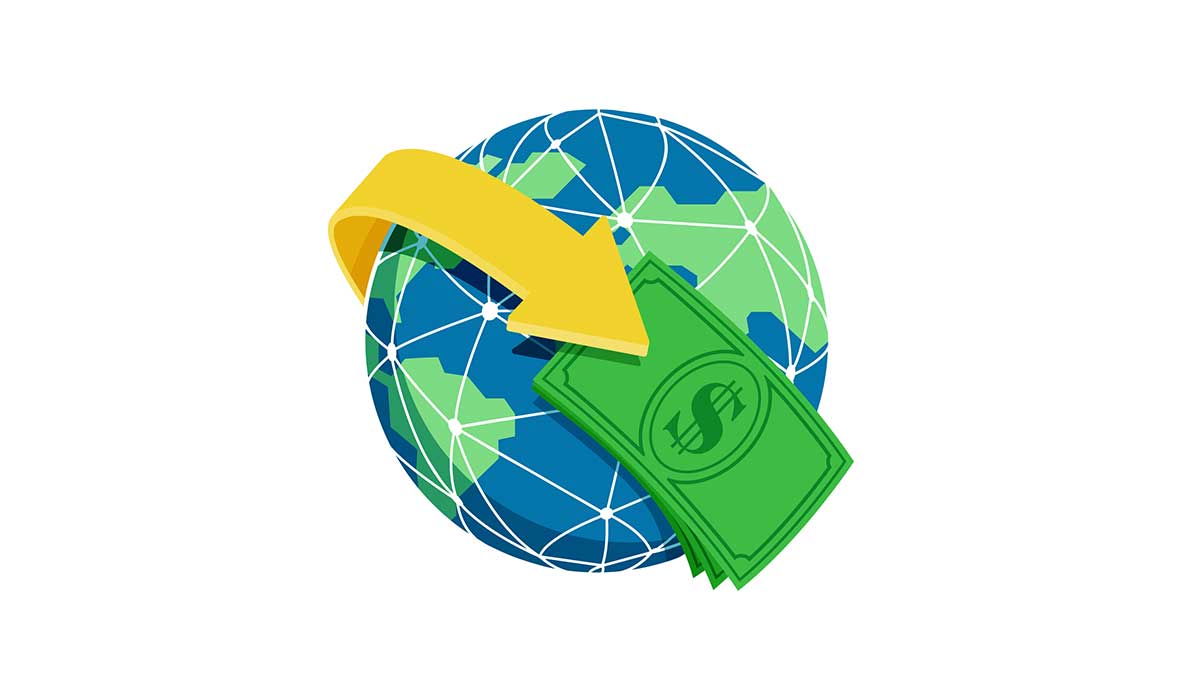 According to a statement released by the Finance Ministry, some factor contributed major roles to record levels of remittances this year, i.e., proactive policy measures by the government and SBP to encourage more inflows through formal channels, curtailed cross border travel in the face of Covid-19, altruistic transfers to Pakistan amid the pandemic, orderly foreign exchange market conditions and, more recently, Eid-related inflows.

Read more: Remittances rise to an all-time high of $2.8 billion in April

The remittances showed an exceptional rise in financial year 2020 due to the easing of Covid lockdowns in the post-Eid period in Gulf countries, the statement added.

Remittances witness 34 percent rise in May

State Bank of Pakistan announced on Thursday that the remittances sent home by overseas Pakistanis rose 33.5% to $2.5 billion in May on a year-on-year basis. “Remittances continued their exceptional streak in May 2021, remaining above $2 billion for the record 12th straight month,” it said.

Cumulatively, the remittances surged to $26.7 billion during July-May FY21, higher by 29.4% compared to the same period of last year. “Remittances in the first 11 months of FY21 have already crossed the full FY20 level by $3.6 billion,” the SBP said.

While talking to the media, Alpha Beta Core CEO Khurram Schehzad said that the country was able to sustain the uptrend in remittances. The rise in remittances for May 2021 was partially due to Eidul Fitr, he added, “Covid continues to impact the flow of remittances into Pakistan, which have been on the uptrend for the past few months,” he said.

He further expressed hope that remittances for full fiscal year 2020-21 would cross $28 billion and remained hopeful that the final figure would be well above the $29 billion mark.

“As Eid fell in mid-May 2021 with markets closed a week earlier, there was some front-loading of remittances in April 2021,” it said. “However, the seasonal decline in May 2021 was less than half the average decline observed during fiscal years 2016-2019.”