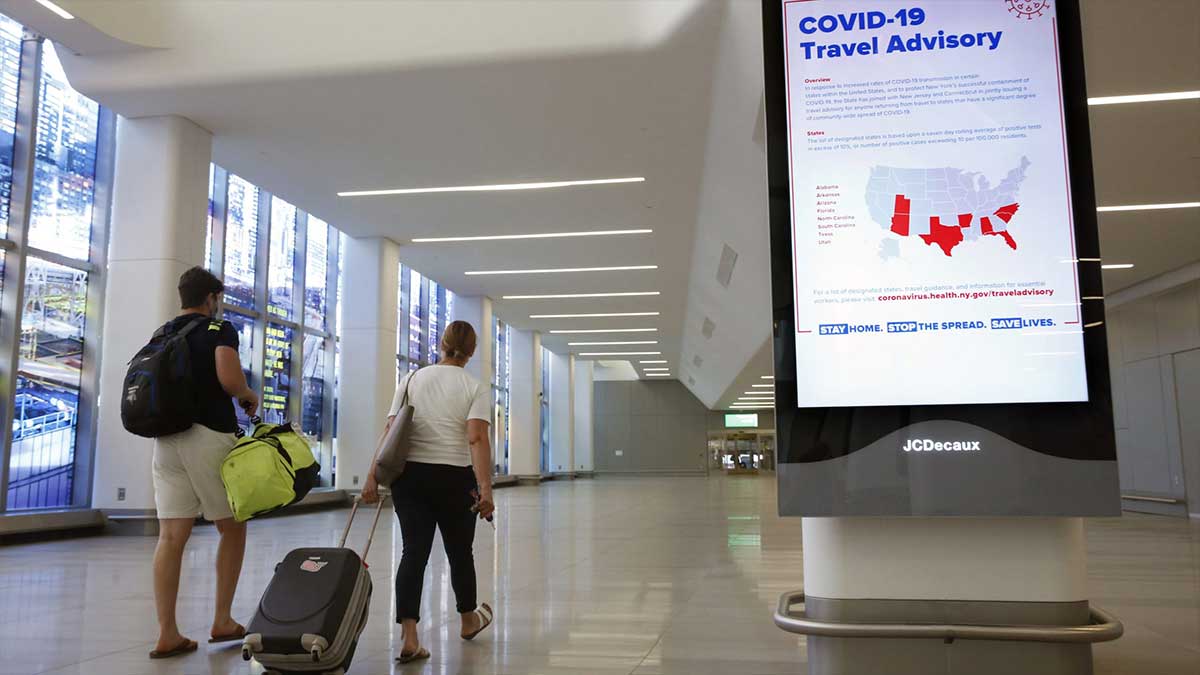 As the rollout of coronavirus vaccines advances, the US Centre for Disease Control and Prevention (CDC) has given a greenlight easing travel advisories for several countries

Its public health ministry revised its guidelines, lowering 61 countries from a Level 4 “avoid all travel” classification to a Level 3 classification.

The revised requirements for a Level 4 “avoid all travel” guideline have been changed from 100 to 500 cases per 100,000, according to the CDC.

Ecuador, the Philippines, South Africa, Canada, Mexico, Russia, Switzerland, Jordan, Denmark, Turkey, Honduras, and Hungary are among the countries whose ratings have been downgraded.

In the run-up to the Tokyo Olympics in late July, Japan’s travel rating was similarly dropped to allow vaccinated travellers to fly. A new wave of Covid-19 instances prompted the State Department to issue a warning against the country on May 24.

Level 3 countries include France, Spain, and Italy, allowing fully-vaccinated travellers to travel there.

Travelers from the United States are allowed to visit the United Kingdom, but they must self-isolate.

Because the United States is on the UK’s “amber list,” travellers must self-isolate for 10 days upon arrival.

However, most travellers from the United Kingdom are still barred from visiting the United States.

Despite the fact that the US CDC rates the UK as a Level 3 country, non-US citizens who have visited the UK in the previous 14 days are barred from entering unless a special exemption exists, according to a presidential proclamation issued on March.

The US Centers for Disease Control and Prevention amended its criteria to “better distinguish nations with severe epidemic conditions from nations with sustained, but controlled, Covid-19 spread,” according to the agency.

In the following weeks, the CDC anticipates more countries to receive lower ratings, according to the CDC.