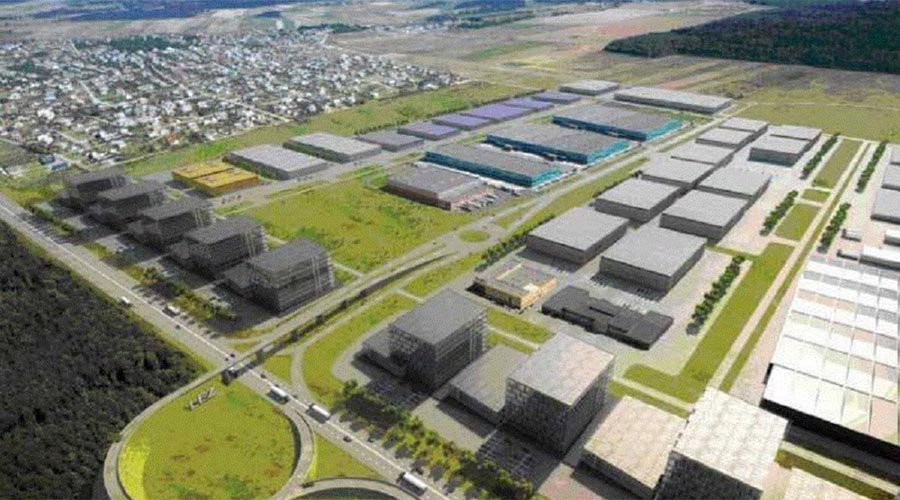 As per the Industrial Policy 2020-2030, within the next decade, Khyber Pakhtunkhwa (KP) government under the private/public partnership has planned the establishment of at least 10 special economic zones and 19 industrial estates across the province after the approval of the Provincial Cabinet.

The proposed zone includes the Nowshera Economic Zone and Rashkai Special Economic Zones (SEZs) in the areas of Chitral, Jalozi, Nowshera, Mohmand, Darbarnd, Ghazi, Buner, Sawat, and Shakas. Two SEZs are to be established in the next five years under the public-private partnership (PPP).

The document contains the plan of development of 19 small industries as well within the next 10 years.

It also includes the construction of electronics, auto, pharmaceuticals, clothing, transshipment, IT, and the Food industry as well. As big and small cottages around the province. This policy also allows the people to show an inclination for learning current and mechanical skills, which contains, artificial intelligence and much more for manufacturing revolt.

This policy also proposes that both public and private division commercial banks will extend Shariah-compliant commercial loaning to these areas through the State Bank of Pakistan.

The policy further proposed incentives in the merged tribal district, especially in human resources and natural resources like oil and gas, minerals, food, and beverage processing.

According to the policy, a 15% reduced price will be given to the land in the specific complex areas reserved for industrial zones while independent feeders will provide the electricity to those areas. Also, local markets will be assuring for easy access to goods.