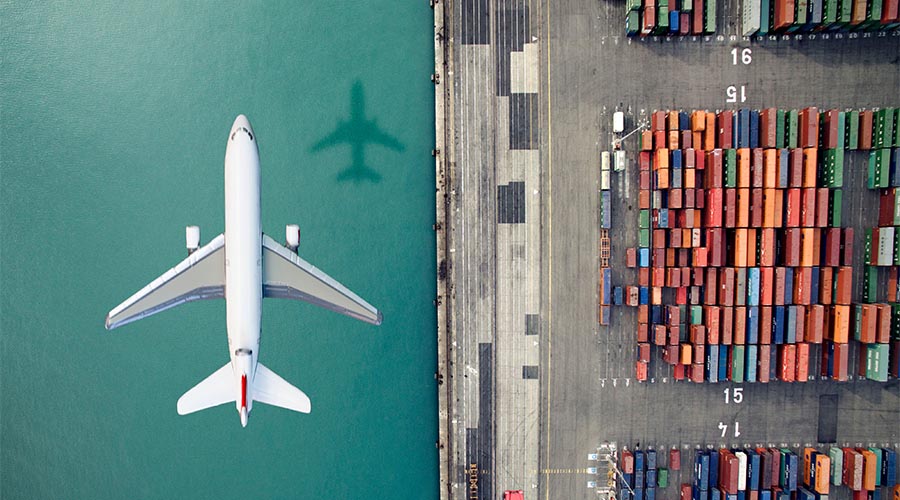 The latest data released by the Pakistan Bureau of Statistics on Friday showed that textile exports increased 22.72% in December 2020, a record of $1.41 billion, as compared to the corresponding month’s $1.14 billion of last year. On a monthly basis, domestic exports for the month increased by 9.20 percent.

It would not be out of place to mention here that the country’s commodity exports increased by 4.98% in the first half of this year as compared to the corresponding period last year. According to the latest PBS data, total exports from the country both textile and non-textile from July to December were $12.11 billion, compared with $11.524 billion during the same period last year.