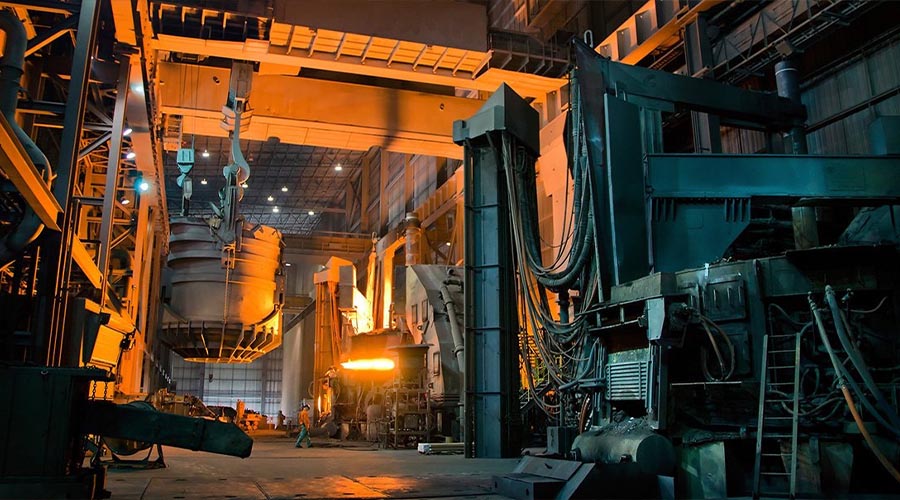 A Chinese iron and steel firm is going to become the first foreign enterprise to establish its plant in the Rashakai Special Economic Zone under CPEC.

With a planned investment of $50 million, the Chinese iron and steel conglomerate will establish its plant in Pakistan. The Rashakai Special Economic Zone meeting in this regard was held on Friday where SEZ Committee of Rashakai SEZ allocated 40 acres of land to Century Steel (Pvt.) Ltd.

According to the Board of Investment (BoI) in a press release, the Chinese iron & steel company has mobilized its engineers and personnel who have started setting up a site office in the Rashakai SEZ to execute the plant establishment expeditiously.

The Rashakai SEZ comes under the CPEC umbrella. It is also the first industrial cooperation project between China and Pakistan. The 1,000-acre zone will create 200,000 direct and indirect jobs and is expected to attract Rs 347 billion of investment.

Moreover, the project will consume 45MW of electricity as it has the capacity to produce 0.25 million tonnes of steel products per annum at the proposed plant in Rashakai. Through this project, 1,000 employees directly or indirectly can have jobs.

The Board of Investment (BoI) further said that 10MW of electricity at the economic zone had already been arranged through 11kV feeder. Whereas the work was in progress on the 160MW, 132 kV grid station.

Rashakai SEZ is expected to be the game-changer for Khyber Pakhtunkhwa due to its location on the motorway and proximity to the Torkham border and Central Asia.