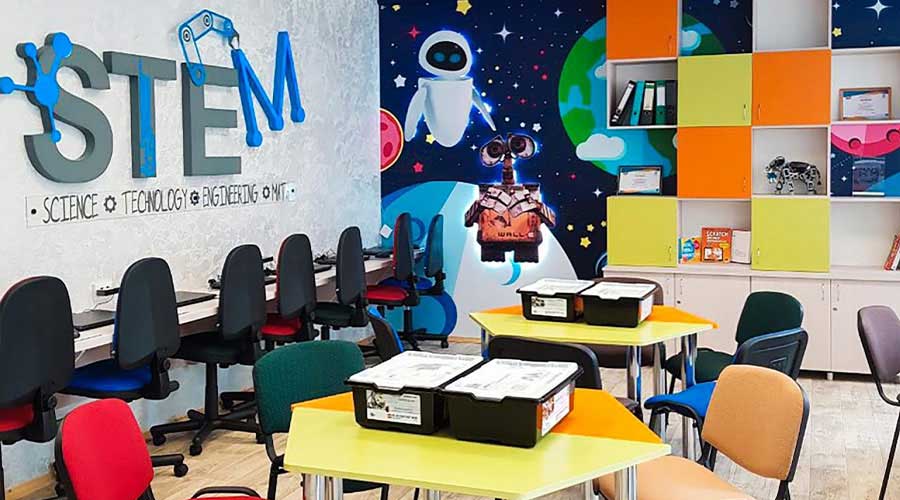 Ministry of Science and Technology (MoST) and Education Dept are going to start Science, Technology, Engineering and Mathematics (STEM) education in Khyber Pakhtunkhwa schools.

The Federal Department of Science and Information Technology (S&IT) and Department of Science and Information Technology Khyber Pakhtunkhwa took the decision to introduce STEM education in a high-level online meeting that was chaired by the Federal Minister for S&IT Fawad Chaudhry and provincial advisor on S&IT Ziaullah Bangash.

In the meeting, measures to start STEM at KP Schools, setting up of Fabrics Labs, Science Club and other science and technology projects were discussed. The meeting took the decision of immediately starting STEM education, initially in 10 schools of the KP.

The program would be extended to 450 schools later and 10 science toppers from each Tehsil would be selected for scholarships.

Ziaullah Bangash while speaking on the occasion said that earlier the Department of S&IT had set up 156 science labs in the province and more would be built.

Moreover, Education Minister Shahram Khan Tarkai called this a revolutionary program that has the capacity to provide opportunities for high level education to the talented students of Science, Engineering and Mathematics. He said that via this program, talented students at the Tehsil level will be highly encouraged to come forward.

He added that the KP government was already providing scholarships to top 20 position holder students of each examination board of Matric and FSc programs.