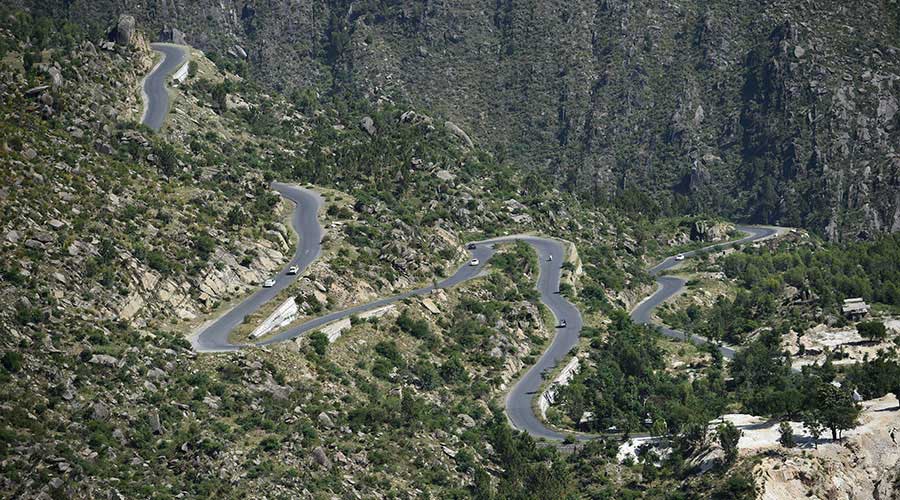 The British Government has praised the efforts of the Pakistan Government for taking the initiative of 10 billion tree plantation project to restore forests.

UK Environment Minister, Lord Zac Goldsmith of Richmond Park while appreciating the efforts of the country, said, “Pakistan’s 10 billion tree tsunami project is one of the most ambitious tree planting initiatives in the world and is a successful precedent for others to follow.”

He added, “I absolutely, enthusiastically, commend and celebrate Pakistan’s 10 billion tree tsunami initiative and the tens of thousands of jobs that have been created due to the project. It goes to show what is possible and what can be achieved.”

“Pakistan is showing global leadership in tackling climate change. The 10 billion tree tsunami is an effort that all Pakistanis can be proud of,” stated Lord Sarfraz who is also a board member of WWF-Pakistan.

He hoped that the world would “celebrate more successes from Pakistan” at the COP26 climate conference this year.

The 26th session of the UN Climate Change Conference of the Parties (COP26) will be held in the UK in November 2021. The meeting will also offer a platform to highlight Pakistan’s green achievements with regard to the tree plantation drive and other significant conservation successes.

Ahmer Bilal Soofi, President of WWF-Pakistan said, initiatives such as massive plantation and wildlife protection shows that Pakistan’s government has “given top priority to mitigating the effects of climate change” he added, “The initiative is an inspiring example for other countries to mitigate the impact of climate change.”