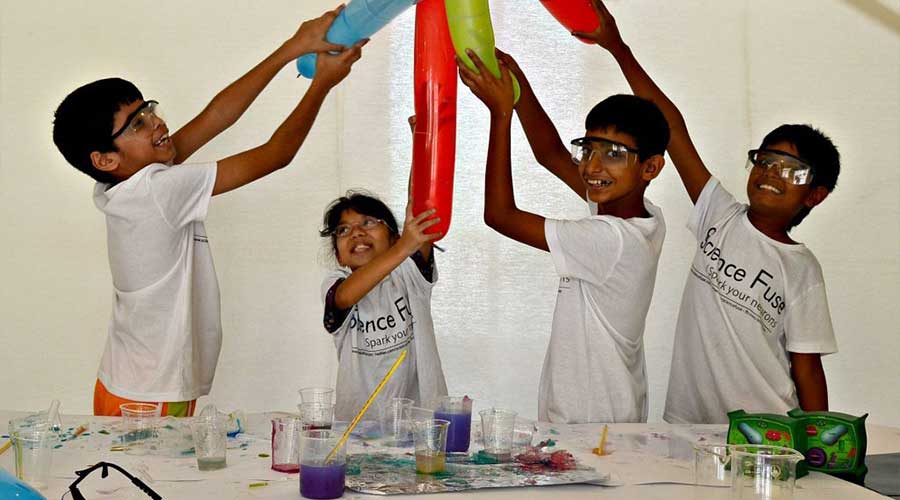 In a meeting, Prime Minister permitted the launch of Science, Technology, Engineering and Maths (STEM) project in 400 higher secondary schools in collaboration with universities. In the meeting, Chaudhry Fawad Hussain Minister for Science and Technology, the finance secretary, the Federal Board of Revenue’s chairman, Adviser to the Prime Minister on Commerce Abdul Razak Dawood, and some other senior officials were present.

There will be special laboratories for science and technology, engineering and mathematics established in 40 schools in the first phase. Around 100,000 children in 400 schools will have access to education and training in modern sciences through this project.

Moreover, the Prime Minister further spoke in a meeting that the development of Pakistan is linked to the promotion of science and technology and directed early finalization of related projects. Mr. Khan was informed about the progress on the proposed University for Engineering and Emerging Technologies at the Prime Minister House.

Read more: 4pc of GDP should go to education: Senate Committee on Education

Then the project of clean water supply and provision of relevant jobs to youth and women across the country was also discussed. Mr. Hussain presented a roadmap for increasing the production of medical equipment and boosting its exports. The key projects and achievements during the last two years were also presented.

Furthermore, the detailed plan to make the agriculture sector advance and enhance its production via the use of modern technology was explained to PM. He lauded the proposed scientific projects for the agriculture sector to boost the country’s exports and stressed on utilizing the potential of youth while carrying out projects.

Moreover, Mr. Khan highly praised the efforts of Chaudhry Fawad Hussain Federal Minister and his ministry in the manufacturing of safety kits, ventilators, and other equipment during the COVID-19 crisis.