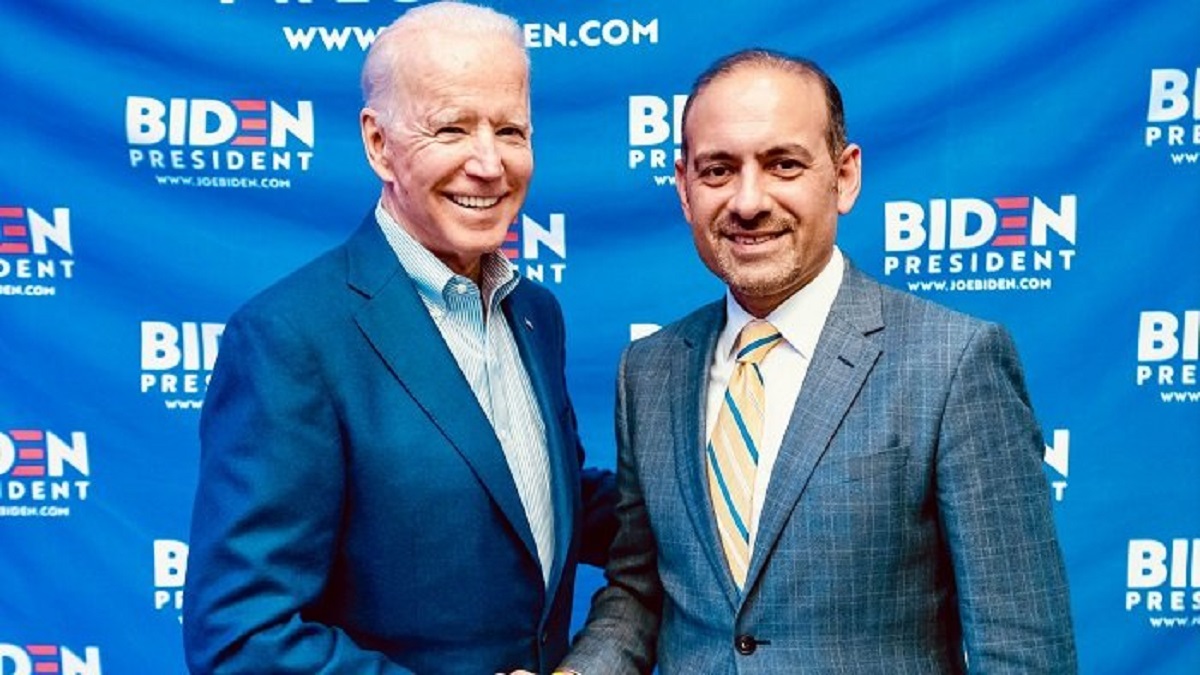 Dilawar Syed, the Pakistani-American has been nominated as the deputy administrator for the Small Business Administration by US President Joe Biden.

According to a White House statement, Dilawar Syed has been nominated by US President Joe Biden as the deputy administrator. Small Business Administration is a US agency that provides support to small businesses and entrepreneurs. In a brief message on Twitter, Dilawar Syed expressed his gratitude towards the President of America and wrote,

“I’m deeply humbled & honored by President Biden’s nomination of me to help lead @SBAgov as the Deputy Administrator. If confirmed by the US Senate, I will put my heart & soul into helping small businesses everywhere in these challenging times. Their grit makes America strong.”

The current deputy administrator at SBA was a student when he went to the US for studies. He did his MBA from the Wharton School of the University of Pennsylvania and did bachelors from the University of Texas at Austin in Economics and Computer Science.

He is also the president and CEO at Lumiata, an artificial intelligence company that focuses on the reduction of healthcare costs and improving patient outcomes. Earlier, Dilawar Syed was the president for Freshworks where he helped scale the products of Software Company to 1000s of small and medium businesses.

As per the statement issued by the White House reads, “He served on President Obama’s White House Commission on Asian Americans and Pacific Islanders (AAPIs) and chaired the White House Initiative on AAPIs’ Economic Growth Committee.

In that role, Syed led the administration’s engagement with small businesses across the U.S. after the passage of the American Recovery and Reinvestment Act of 2009.”

Later he served as liaison with the Small Business Administration and the Department of Commerce on federal initiatives.