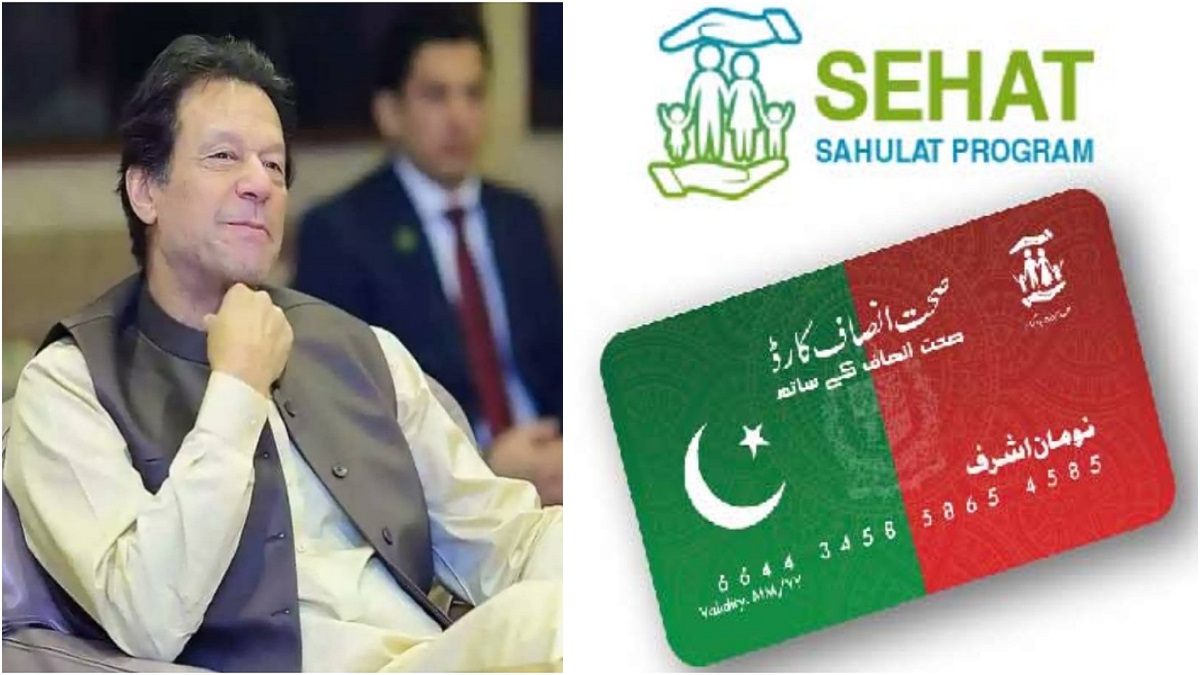 According to officials, in the past 4 months, above 66,000 people had been taken free treatment. They added that under the Sehat Sahulat Programme, almost 200k patients had been treated since 2016, covered the low-income population.

Almost 66,785 patients have taken advantage of taking free treatment through this initiative

During the last four months after the extension of the programme to all districts of the KPK, the free health initiative has benefitted around 66,785 patients. The largest number of beneficiaries includes the people suffering from renal ailments as 10,721 patients. They all were given free dialysis at public and private hospitals.

Read More: In a first, free healthcare facilities are now offered to all KP residents

Moreover, during the past four months under SSP, approximately 3,432 women have undergone caesarean operations due to complicated deliveries whereas 3,230 heart patients availed free angiography services. Also, 2,842 patients underwent bilateral tonsillitis, 761 for appendectomies, and 2,830 for normal deliveries, while 2 and 2,552 for cataract etc.

Officials also said that the largest number of beneficiaries were treated in the Malakand division where the cashless medical services programme was started in November. Nearly 28,000 patients including 6,960 in Lower Dir and 5,815 in Malakand and other districts received free treatment from hospitals.

However, the programme was extended to the whole province in January. The fast-growing tally of beneficiaries of SSP was Peshawar that received 4,920 patients during the last 2 months, “The provincial capital has more empanelled hospitals and people have awareness about the programme,” said officials.

Before the extension of the programme, 200,000 poor patients were treated at a cost of Rs7 billion and right after the coverage of the entire province, the total number of treated patients shot-up 3 times.