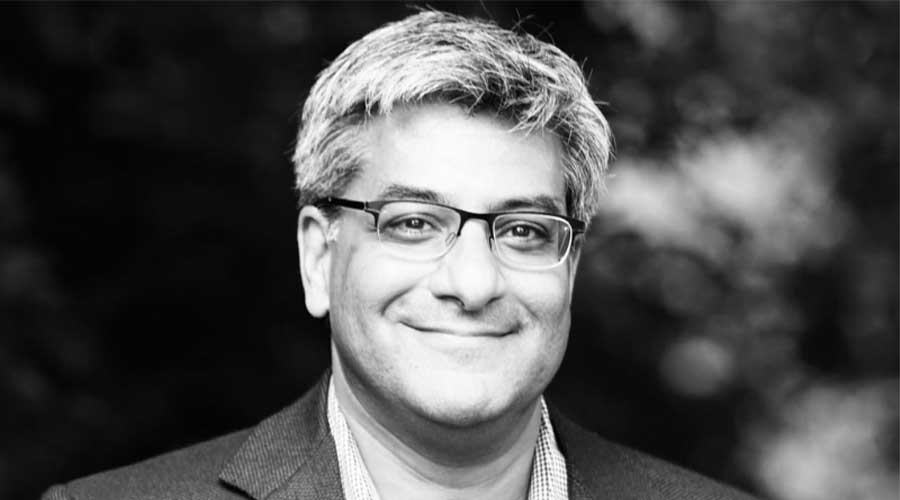 Pakistani American Salman Ahmed, a former U.N. official who also served as head of strategic planning in the Obama National Security Council, has been named Director of Policy Planning in the State Department.

Joe Biden, the newly elected President of the United States of America says, “This diverse and accomplished team… embodies my core belief that American is strongest when it works with our allies. Collectively, they have secured some of the most defining national security and diplomatic achievements in recent memory-and I am confident that they will use their diplomatic experience and skill to restore America’s global and moral leadership.”

He said it when some Pakistani and Indian Muslims were selected as active members of his team. Mr. Ali Zaidi who joined Biden’s administration as the Deputy National Climate Adviser will be directly answerable to John Kerry, the former Secretary of State whose new assignments are to work as a special envoy for the climate.

Mr. Salman Ahmed was previously the head of strategic planning in Obama’s National Security Council. He gained a Master’s degree in international relations from the University of Cambridge and took a Bachelor’s degree of Science in economics from New York university’s Stern School of Business.

Mr. Ahmed has been the visiting professor and research scholar at Princeton University’s Woodrow Wilson School of Public and International Affairs. He has also worked at United Nations as Chief of Staff for the Head of UN Peacekeeping Operations.

There are some women too who have been made the part of Biden’s administration. Sameera Fazili, a Kashmir based America has been given the post of Director of National Economic Council (NEC).

Aisha Shah is another Kashmir based American woman who has been appointed as Partnership Manager of the White House Digital Strategy team. Uzra Zeya is an Indian Muslim woman, now working as Undersecretary of State for arms control, Democracy, and human rights.

According to American media, Joe Biden has “filled out State Department team with former career diplomats and veterans of the Obama administration, signaling his desire to return to a more traditional foreign policy after four years of uncertainty and unpredictability under President Donald Trump.”