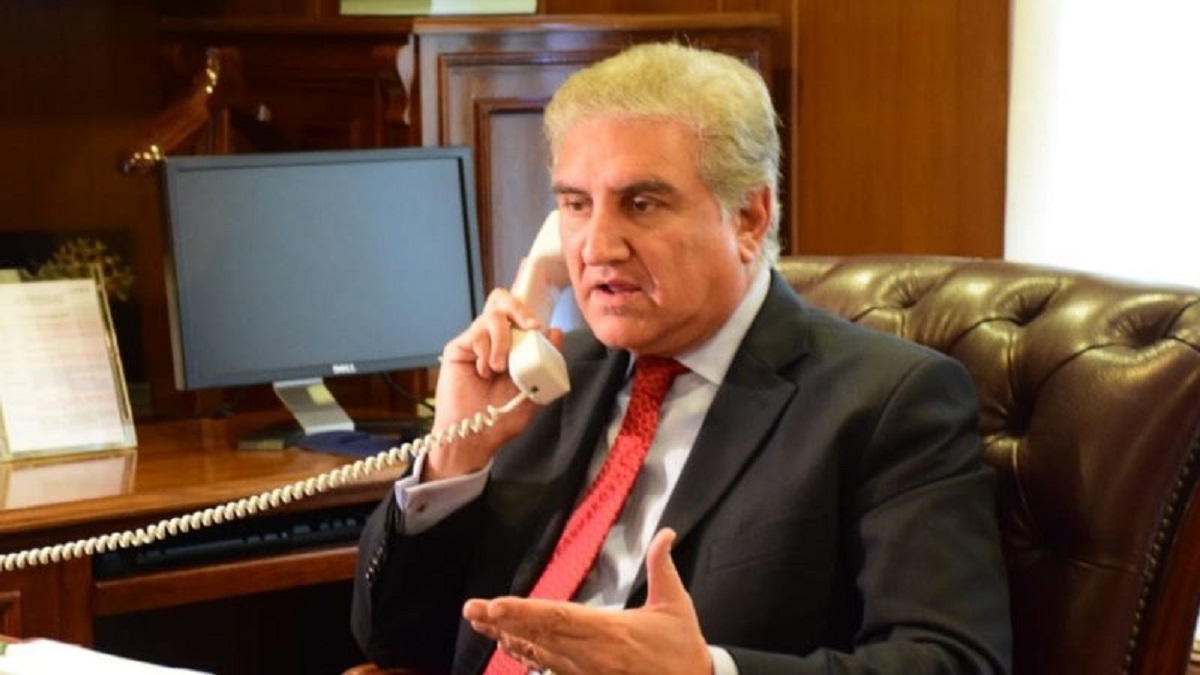 Shah Mahmood Qureshi, Foreign Minister expressed his satisfaction towards Norwegian investment in Pakistan. He exchanged his views on enhancing cooperation in many sectors like clean energy, trade, investment, etc.

FM Qureshi appraised the growing business relations between both countries. He expressed his satisfaction over the Norwegian investment in Pakistan while in a telephonic conversation with his Norwegian counterpart.

Minister Søreide appreciated the role of the government of Pakistan in facilitating the signing of a solar power project between Scatec and Nizam Energy. She also lauded the Norwegians of Pakistani origin’s constructive role in the economic development of Norway.

Moreover, in Afghanistan, Foreign Minister Qureshi highlighted that there was no military solution to the conflict. He further briefed Søreide on the country’s positive contribution to the Afghan peace process. He then expressed the hope that Afghan leaders would seize this historic opportunity in order to secure a comprehensive, broad-based, and inclusive political settlement.

It was reported in February that FM Qureshi in a meeting with his Sri Lankan counterpart highlighted the importance of Pakistan attached to its relations with Sri Lanka. He also discussed strengthening the multidimensional cooperation between both countries.

Furthermore, while speaking in a joint meeting in Colombo with the Sri Lankan Foreign Minister Dinesh Gunawardena, Pakistan’s Foreign Minister stressed that the present visit of premier Imran Khan was reflective of the priority accorded to this relationship. Both diplomats review the whole scale of joint relations in the meeting.

FM Qureshi also expressed satisfaction while highlighting the need to boost the trade and investment between both countries. He lauded the progress made, during the recently held meetings of the 12th Joint Economic Commission (JEC) and 7th Commerce Secretary Level talks.