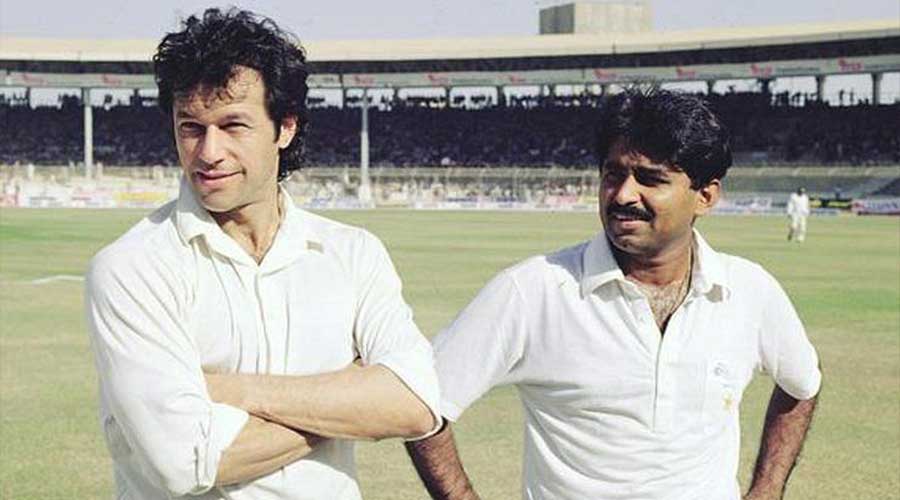 The Legendary Pakistani middle-order batsman, Javed Miandad lashed out at Prime Minister of Pakistan Imran Khan which glinted a controversy as the player claimed that the Prime Minister is ruining Pakistan Cricket after appointing naïve management in the cricket board. However, a week after sending harsh remarks the Sharjah specialist backed out from his statement and apologized from the ’92 world cup winning captain Imran Khan.

While talking to a private news channel Javed Miandad expressed that “If I have offended anyone, I apologise for my words, especially to the prime minister because I was angry about Pakistan’s performance in the first Test against England”.

In a recent development, Pakistan Cricket Board (PCB) publicized a plethora of former cricketers as instructors or coaches for the new domestic season. Former Pakistani player Javed Miandad nephew Faisal Iqbal got selected as a coach for a domestic team. The relationship between the two matters was suddenly realized by Pakistani journalists and highlighted.

The controversy erupted when after the first Pakistan England test match while talking to his YouTube community he said that its Imran Khan’s negligence that the country is at this stage, the premier did not manage the country’s issues well. Javed Miandad also revealed that when he will join politics and he will let everybody know how a country is ruled.

Furthermore, he also pointed out flaws in the new domestic structure and how a former Pakistan captain Sarfraz Ahmed is being exploited.