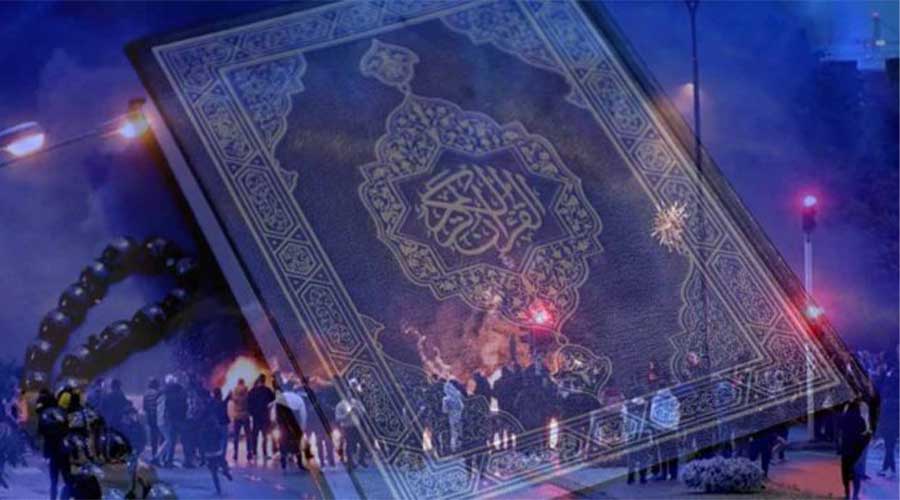 On Sunday, Pakistan strongly condemned the recent incidents involving the desecration of the Holy Quran in Sweden and Norway and called them disrespectful. The country is calling for respect for religious beliefs as “critical for global peace and prosperity.”

The disrespect of religion Islam and the desecration of the Holy Quran in Sweden and Norway is completely unacceptable by Pakistan said the Foreign Office spokesperson Zahid Hafeez Chaudhri in his post on Twitter, “Pakistan strongly condemns the recent incidents of desecration of Holy Quran in Malmo, Sweden and Oslo, Norway. The rise of such Islamophobic occurrences goes against the spirit of any religion. Freedom of speech can’t justify religious hatred. Ensuring respect for the religious beliefs of others is a collective responsibility and is absolutely critical for global peace and prosperity.”

Ensuring respect for religious beliefs of others is a collective responsibility and is absolutely critical for global peace & prosperity. 2/2 @UN @OIC_OCI @OIC_IPHRC

On Friday, after clashes broke out at an anti-Muslim protest in Malmo, Sweden, approximately 10 people were arrested and several police officers were injured. The demonstration of about 300 people was connected to the incident of protesters burning a copy of the Holy Quran.

The leader Rasmus Paludan of the far-right Danish anti-immigration party Stram Kurs (Hard Line), was due to travel to Malmo to speak at Friday’s event, however, authorities pre-empted his arrival by announcing he had been banned from entering Sweden for two years. Police later arrested him near Malmo.

On Saturday, a group held an anti-Muslim demonstration across the border in Oslo, the capital of Norway during which a woman tore pages out from the Holy Quran, it was a complete anti-Muslim act that took all Muslims by storm, which all the Muslim nations strongly condemned.

Paludan also attracted media attention last year for burning a copy of the Holy Quran and he is notorious for his strong anti-Islam and anti-muslim views.