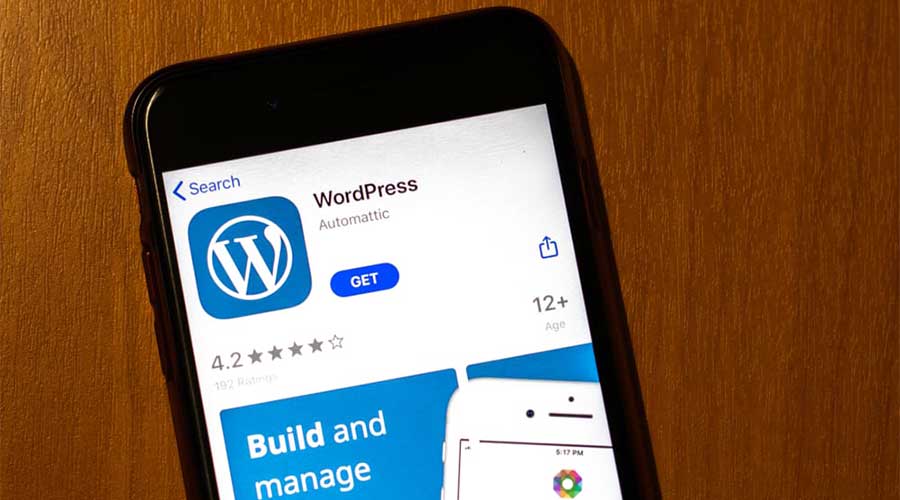 Apple has now apologized to WordPress following a dispute between the two companies over in-app purchases in the WordPress iOS app.

This time Apple’s dispute started against WordPress. Where WordPress app did sponsor paid subscriptions but restricted its users to buy the subscription within the app. Henceforth, Apple started pushing WordPress to sell domain names via Apple’s in-app payment module.

Apparently, Apple started threatening the world’s largest open-source platform that it would block all updates and fixes until WordPress does not start selling domains through Apple’s system. But the constant pushing was against their own policy as Apple recently made a change in their policy after a tussle with Hey email app. This issue also came forward when Apple blocked application updates until the Hey email empowered in-app purchases for its $99 annual subscription.

Furthermore, due to the policy change, Apple had to pull back from its strong stance regarding WordPress and now the company offered an apology to WordPress over the issue of in-app purchases.

In a statement, the company clarified:
“We believe the issue with the WordPress app has been resolved. Since the developer removed the display of their service payment options from the app, it is now a free stand-alone app and does not have to offer in-app purchases. We have informed the developer and apologize for any confusion that we have caused”.

This statement was issued after Matt Mullenweg the founder of WordPress called out to Apple in a Tweet stating:
“Heads up on why @WordPressiOS updates have been absent… we were locked by App Store. To be able to ship updates and bug fixes again, we had to commit to support in-app purchases for .com plans. I know why this is problematic, open to suggestions. Allow others IAP? New name?”

Furthermore, Mullenweg has spoken with media and said WordPress had decided to add an in-app purchase facility in the next 30 days, as a result clearing the path for Apple to agree with the update from WordPress again.