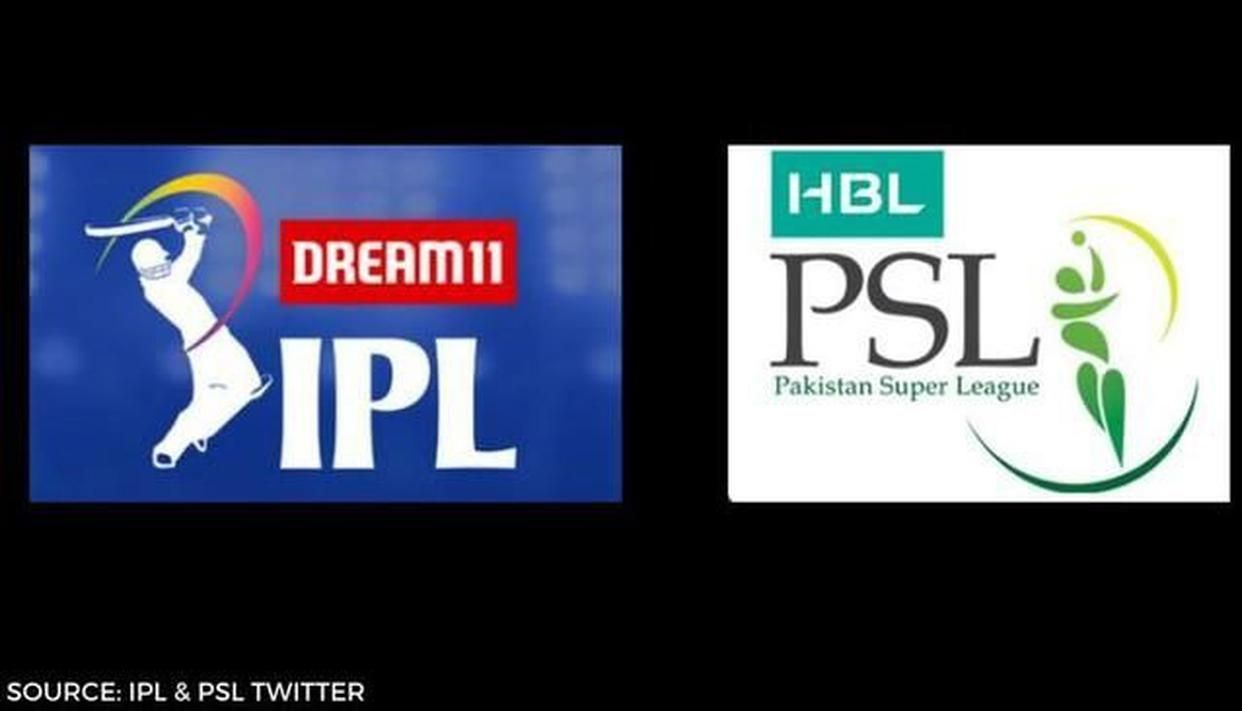 Javed Afridi shared proposed this idea on his official Twitter account and netizens were stoked about the suggestion.

The funding raised from the PSL vs IPL match will be given away to those people who got affected by the economic impact of the COVID-19 pandemic. Not only this, but it is a great initiative in order to bring Pakistan and India closer and narrow down the soaring tensions between the two countries.

India and Pakistan have not played any bilateral series since 2013. The teams only play each other only in the International Cricket Council (ICC) tournaments and Asia Cup.

Last month, the former Indian cricketer and member of the Indian Premier League (IPL) Governing Council, Surinder Khanna also raised this idea to organize a PSL vs IPL match between the champions.

The 64-year-old Surinder Khanna expressed hope that relations between the two nuclear states would be in a positive direction in the future through sport. In addition to it, he also revealed that cricket lovers from all over the world wanted to see Pakistan vs India cricket matches on regular basis.

At the moment, the Indian Premier League’s 13th edition is happening without spectators on the UAE grounds, which was scheduled in India in March but due to coronavirus pandemic, it had to be postponed.

On the other hand, Pakistan Super League 5th edition was also put on hold right before the playoffs stage due to the COVID-19 which is ready to get back on the screen from November.