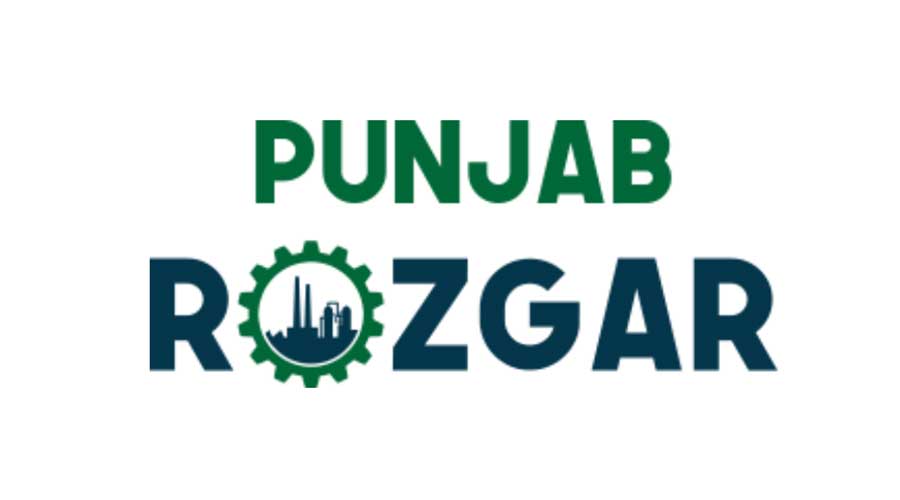 Punjab government has launched one of its kind financial programme to facilitate entrepreneurs a program named as ‘Punjab Rozgar Scheme’ designed to offer loans for entrepreneurs on easy terms and installment plans.

As per under Chief Minister Usman Buzdar, the Punjab Rozgar Scheme worth Rs 30 billion will help to create employment opportunities for over 1.6 million individuals.

The chief minister announced that loans from Rs 100,000 to Rs 10 million would be given at minimal interest rates in collaboration with Punjab Small Industries Corporation and the Bank of Punjab.

The Rozgar Scheme is valid for male, females, transgender and differently disabled person who falls between the age group of 20 to 50 years old.

According to the details about who can avail the loan benefit from the newly announced scheme by the Punjab government are those who are currently running their business, wanted to launch a start-up with a feasible business plan, and for those entrepreneurs who are working for resource efficient and environment friendly involvements.

For this Rozgar Scheme, the loan process had been made easy and the interested youths could submit their applications through PSIC, Punjab Bank websites, or Punjab Rozgar App.

Features of the provincial Rozgar Scheme

The loans will be executed by the Punjab Small Industries Corporations (PSIC) from Rs 0.1 million to Rs. 10 million.

The loan tenure is very flexible and can be availed from two years to five years of plan. The Chief Minister of Punjab Sardar Usman Buzdar stated that the Punjab Rozgar Scheme is currently offering the lowest markup rate.

How to apply for the Rozgar Scheme 2020

Individuals between the age of 20 to 50 can apply for the loans by signing up through their CNICs on https://rozgar.psic.punjab.gov.pk/