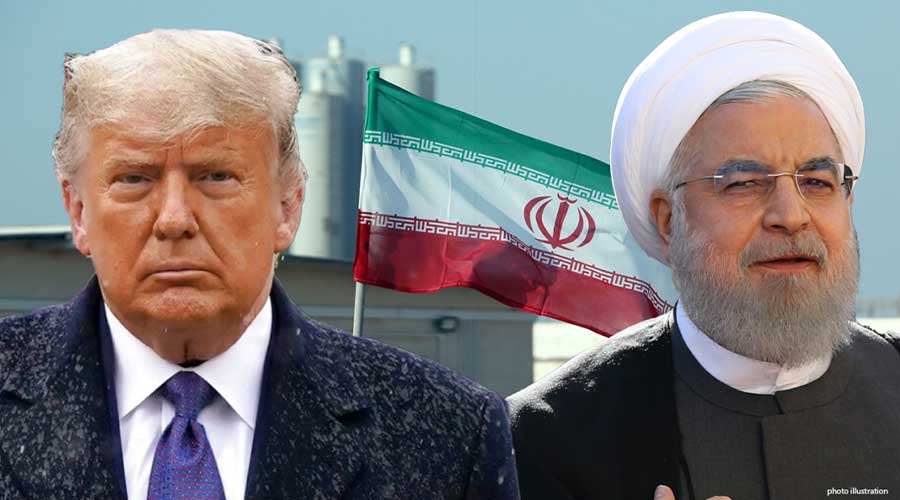 According to the senior Israeli officials, the Israel Defence Forces have been instructed to be ready for the possible US strike on Iran before US President Donald Trump leaves office.

The Israeli government gave directions to the Israel Defence Forces to start the groundwork, not because of any internal source or calculation that Trump will order such an attack, but according to the senior Israeli officials anticipates that this is a very sensitive time ahead of Joe Biden’s inauguration on 20th January 2021.

The preparation is based on probable Iranian retaliation against Israel, directly or through proxies’ sources such as Lebanon, Gaza and Syria, according to Israeli officials.

It was reported in The New York Times that President Trump asked for the option to attack Iran’s uranium enrichment facility in Natanz during a meeting with senior members of his national security advisors’ teams.

Trump raised the idea of an attack after a report revealed by International Atomic Energy Agency about Iran’s mounting stockpiles or enriched uranium, but his top diplomat Mike Pompeo and vice president Mike Pence opposes the idea and warned the risks of regional escalation.

However, President Trump convinced the arguments made by Secretary of State Pompeo and VP Mike Pence but on parallel considering other options as well.

Israel ministry of defence, Benny Gants spoke twice with Christopher Miller who is Donald Trump’s acting defense secretary within two weeks and during the meeting they have discussed tackling Iran along with Syria and other matters.

Since US elections 2020, the Middle East politics is changing drastically as the Secretary of State first visited Israel and then travelled straight to Saudi Arabia.