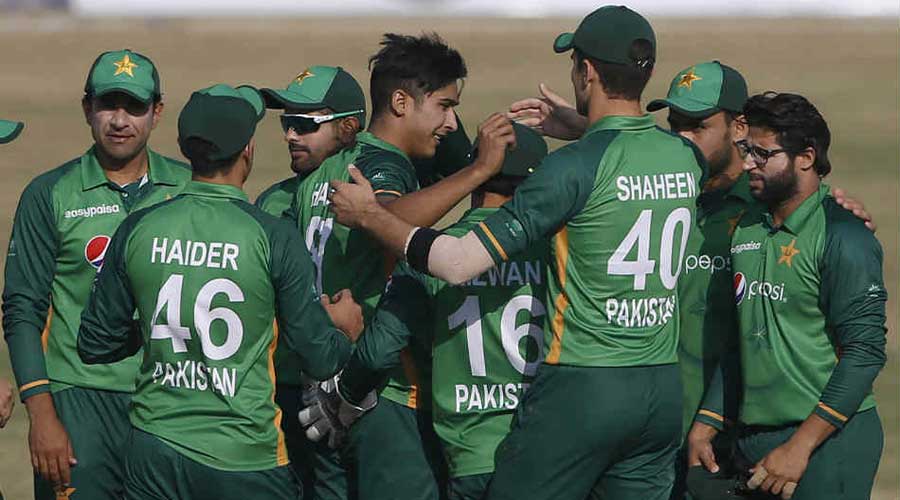 Pakistan tour of New Zealand might be in danger as six members of the squad tested positive for Covid-19. Reports are emerging that the team Captain Babar Azam is among six players who have tested positive.

All six members have been shifted into isolation. Of six, two are believed to be ‘historical’ while the remaining four have been confirmed as new. Meanwhile, the team will not be able to practice until investigations are completed.

Grant Robertson, the New Zealand Sports Minister in September claimed that if one player tests positive, then it would mean that the end of the tour as games could not be played.

“In order to be trained as a group and if one of them gets sick, it means that the whole team has to stand down, Robertson said in September.

However, after the Covid-19 positive results of six members, the whole Pakistan squad is moved into the quarantine arm of the managed isolation facility.

The reports are also coming that some members of the Pakistan team had violated the protocols on the first day of managed isolation.

According to the New Zealand Ministry of Health, these breaches of protocols had been caught on CCTV and a final warning has been issued to the squad.

There are also reports that assistant coach Shahid Aslam was also stopped at Auckland Airport upon his arrival on November 24. Shahid Aslam did not travel with the team to Christchurch as he was suffering from cough.

The 54-member contingent landed in Christchurch on November 24 where the green team is scheduled to take on New Zealand in three T20Is and 2 tests, starting from December 18. However, due to positive tests, the tour may be in jeopardy.