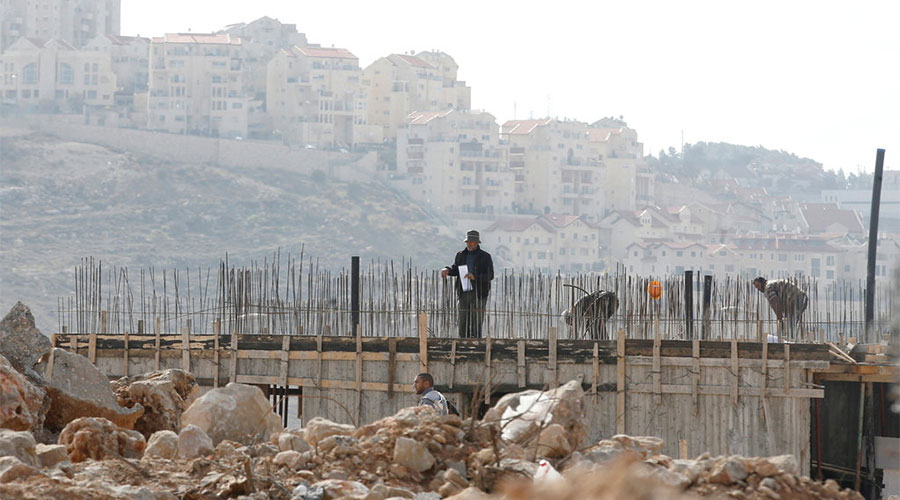 Two-State Solution or One-State Solution, these are the only two ways that end the ever-lasting conflict between Palestine and Israel.

By applying the Two-State Solution method to the region it would form two independent countries. This is the only viable approach to solve the conflict between Israel and Palestine. Both administrations want to work on their own as Jewish want their methods to be implemented and Palestinians want the Palestinian way. From looking at this point both parties cannot perform the tasks while living in linked states. The only thinkable solution which pleases both Israel and Palestine is having a separate state for each party.

In theory, this would win Israel security and allow it to retain a Jewish demographic while granting the Palestinians a state.

Issue with the Two-State Solution

The issue with this method at its most basic level between the Israeli-Palestinian conflict is about how or whether to divide the territory between two parties. Because there is no consensus about precisely where to draw the line.

The state of Jerusalem is the other main hindrance in the plan because both sides claim Jerusalem as their capital and consider it a center of religious worship and cultural heritage.

Through One State Solution, Israel will annex Gaza Strip along with West Bank to shape Israel as one big country. There are two modes in this version of solution one is preferred for Palestinians through which they will create a single democratic country. The numbers of Arab Muslims will easily outstrip Jews so as a result no more Israel as a Jewish state.

The other version of the method is favorable for Jewish people as they will annex the West Bank or expel Palestinians out of the territory or deny them the right to vote. Practically this is not the right thing to do as the entire world will raise voice against this decision.

Two-State Solution is the preferable solution for both states but if they cannot complete the negotiations on Two-State Solution then, in reality, One-State conclusion will be expected and this is what is expected to happen as Israel is moving ahead with its plan to annex the West Bank in the start of July.