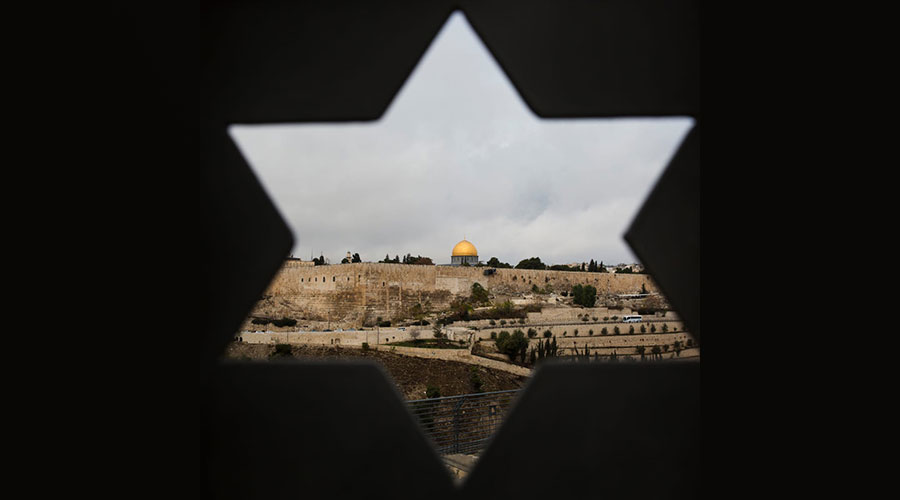 The unrest between Israel and Palestine is increasing day by day and it is one of the hot and argumentative issues in the Israel-Arab clash. The most intractable issue between the two countries is the dispute on the status of the holy city of Jerusalem.

The city is sacred for all the three Abrahamic religions Islam, Christianity, and Judaism and that’s what makes it one of the holiest cities in the world.

The name Jerusalem vibrates in the heart of every Jew, Christian, and Muslim who all claim their ownership over the city and that is what makes it a disputed region for centuries.

Jerusalem which is called Al-Quds in Arabic and Yerushalayim in Hebrew is one of the ancient cities in the world. The city was demolished by many invaders and rulers several times throughout history and subsequently rebuilt again and again.

The city is separated between four quarters, Muslims, Jews, Christians and Armenians. Each sector represents its own population and Armenians are the smallest group among four. It is very exceptional that the Armenian community retained their traditions and culture inside St James Church and the monastery.

Church of the Holy Sepulchre is situated on the Christian side which is an important place for all Christians from around the world. According to the majority of the Christians, Jesus was crucified on Golgotha or the hill of Calvary. The tomb of Jesus is also situated there and many believe the resurrection will happen from the same place.

The Muslim sector is one of the largest among four quarters which contains Dome of the Rock and the Al-Aqsa Mosque located on a hill which is known as Haram esh-Sharif. The Mosque is under the Islamic trust known as Waqf.

Prophet Muhammad also visited this place when he traveled from Mecca in a night journey to the Al-Aqsa Mosque in Jerusalem from where he ascended temporarily into heaven and prayed along with other prophets. Few steps away the foundation stone is also situated in the Dome of the Rock, from where Prophet Muhammad ascended to heaven.

Al-Aqsa mosque is the third holiest place for Muslims after the Kaaba in Mecca and Prophet Mosque in Medina.

The Jews side of the land is home to the Kotel, which is a reminder of the retaining wall of the mount on which the holy temple once stood. Inside the temple was the Holy of Holies, which is the most divine site for the Jews.

Jews believe that this was the position of the foundation stone from which the world was created and Abraham arranged sacrifice for his son Isaac. Some Jews also believe that the Dome of the Rock is the real site of the Holy of the Holies. The Western Wall is the nearest place where Jews perform their prayers to the Holy of Holies. It is managed by the Rabbi of Western Wall and Jews visited their holy site every year from all over the world.