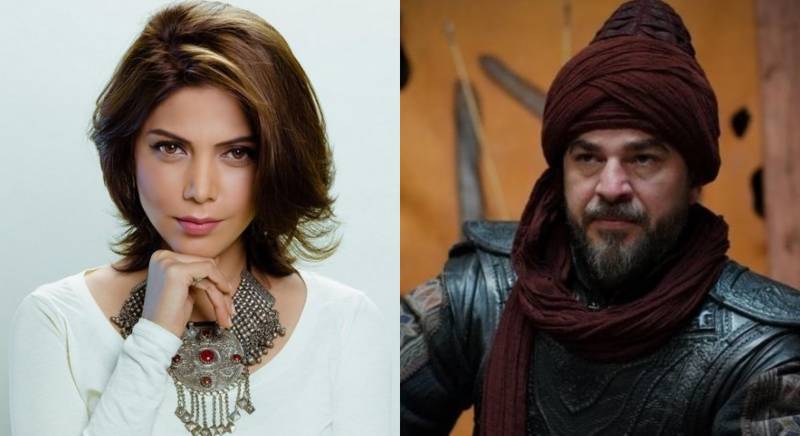 Pakistan is a new home to the drama where it is highly praised and watched. Moreover, a community built a statue of Ertugrul in Lahore to pay tribute to the historical hero.

Hadiqa Kiani shared the moment when she sang Sen Aglama

Hadiqa Kiani said, “As a child, I represented Pakistan in the International Children’s Festival in Turkey, and in 2005 I returned to the great country to once again represent Pakistan at the iconic Ataturk Cultural Center and Opera House. The highlight of that trip was to sing the hauntingly beautiful “Sen Aglama” to a standing ovation, the love I felt from the country of Turkey was unmatched.”

In 2005, I had the honor of singing the Turkish song #SenAğlama at the AKM Opera House. Today, I have remastered that song as a tribute to @TRTErtugrulPTV series, #SezenAksu & to the people of Turkey. May our love and bond be forever strong. 🇹🇷🇵🇰❤️ Stream: https://t.co/OT2vwrsTty

She further said, “I remember telling the audience that as Turkey stood beside Pakistan in good and bad times, I wanted to convey the love of Pakistani people for the Turks. The friendship between the two countries will continue to shine through culture, art and love.”

Like Kiani, many other Pakistani actors are looking forward to collaborating with the Turkish entertainment fraternity and the Producer of the series also hopes to work together.