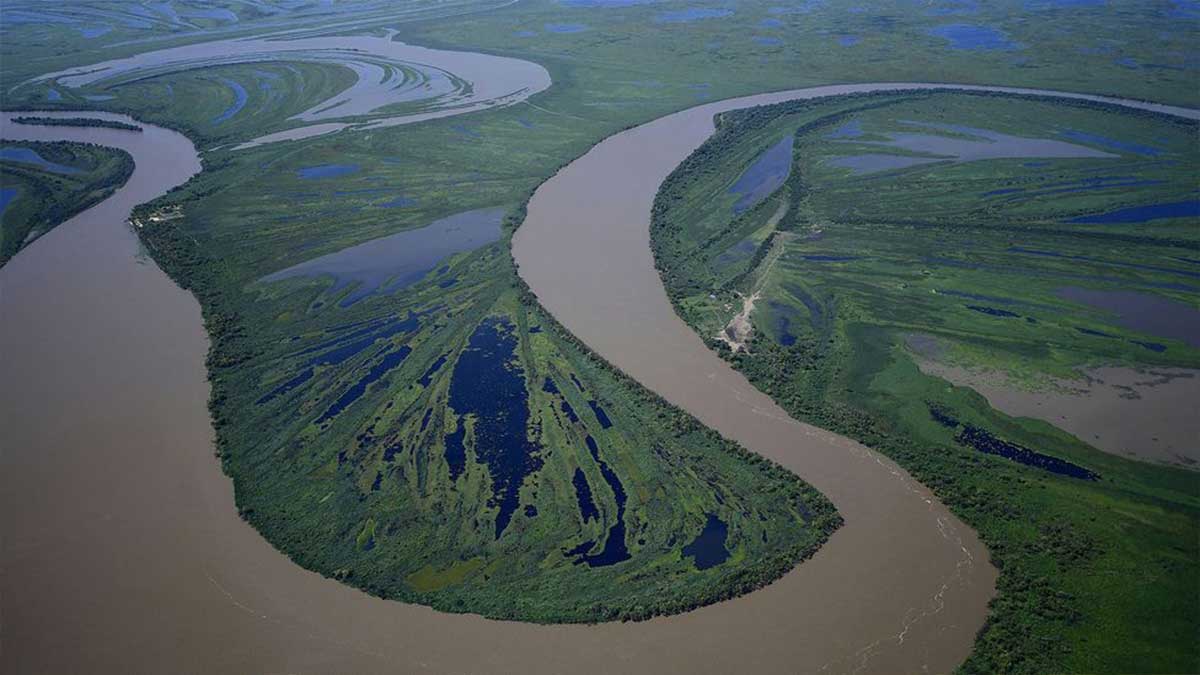 Indus River System Authority (Irsa) have been compelled to reduce the share of Sindh and Punjab by 5% as water levels in the reservoirs have started falling again.

The shortfall is likely to increase in the coming days if the inflow of water does not increase.

Moreover, the Pakistan Meteorological Department (PMD) had recently warned that drought-like conditions prevailing in parts of Sindh and Balochistan might aggravate.

The warning has been issued in view of overall below than average rainfall recorded in the country from October last year to May 21.

However, the rainy season in west to south-west districts of Balochistan is over now and no significant rainfall is expected until November.