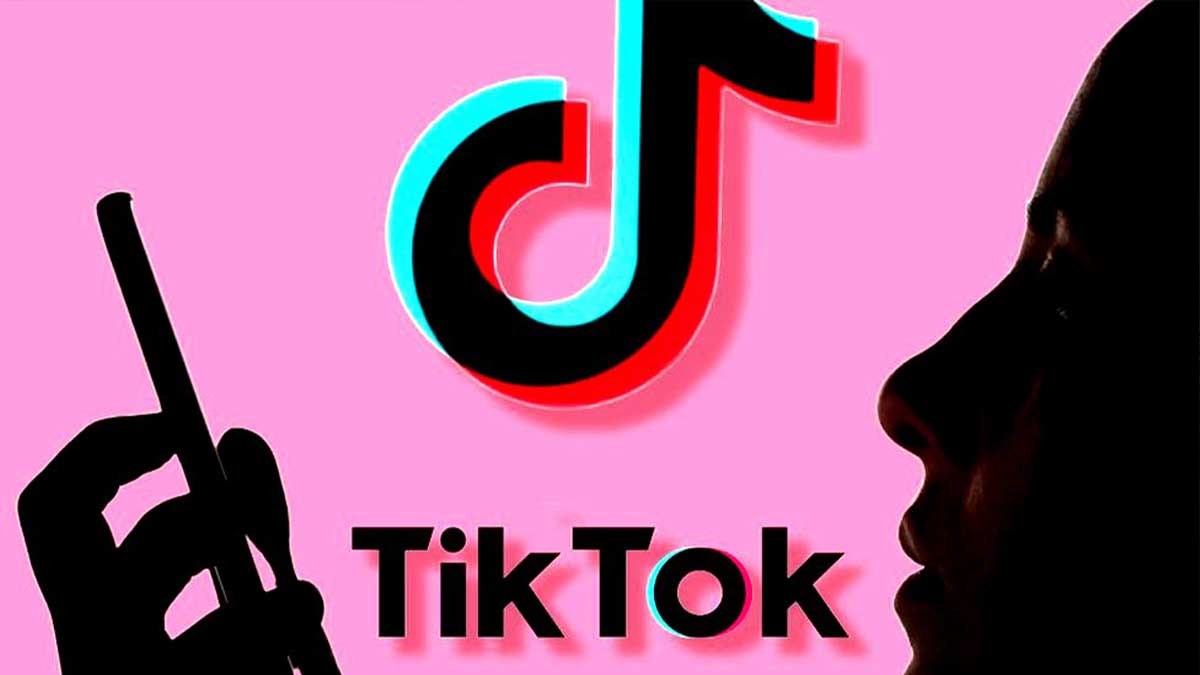 Tiktok has reacted to the Sindh High Court’s (SHC) decision to ban the app across Pakistan on Thursday by saying it is cooperating with authorities.

The SHC had ordered the video-sharing app TikTok to be suspended in Pakistan until July 8, nearly three months after the country had removed a ban on it.

“Our community’s creativity and passion have given joy to families across Pakistan and created a home for tremendously talented creators,” TikTok said in a statement.

“We’ve expanded our local-language moderating capacity for Pakistan, and we’re working hard to monitor and respond to content that violates our Community Guidelines,” the company said.

“We’ll keep working with regulators and look forward to supporting the millions of TikTok users and artists in Pakistan who have found a home for creativity, pleasure, and crucial economic prospects for many years to come,” the video-sharing app concluded.

The verdict came after the petitioner claimed in the Sindh High Court that the Peshawar High Court had previously prohibited TikTok because some videos published on the platform are “immoral and contrary to Islamic principles.”

The lawyer claimed that his client had contacted the Pakistan Telecommunication Authority (PTA) before going to court, but that the PTA had taken no action.