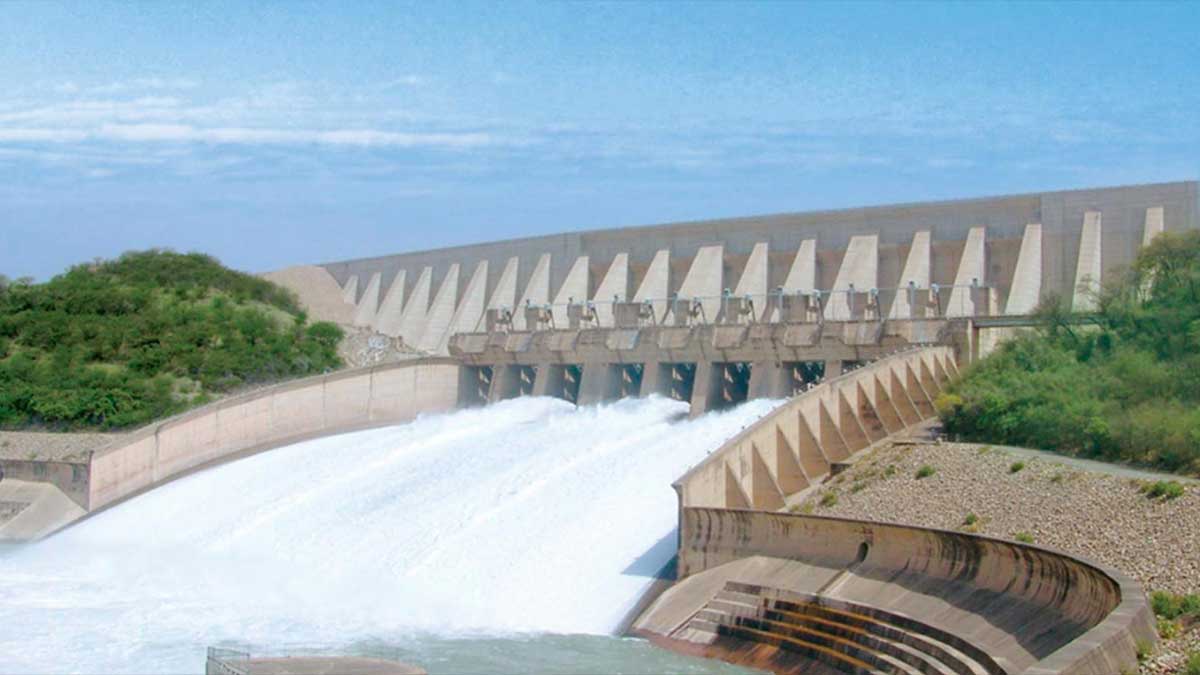 On Monday, in a reversal of its decision, the Indus River System Authority (Irsa) has increased the water share of Sindh and Punjab provinces.

The spokesman of Sindh government has said that the reduction in water releases has resulted in water shortages for the dwellers of Badin, Thatta, Sajawal, and Tharparkar along with shortage all over the province too.

The spokesman added that the downstream Kotri releases have been reduced to 300-400 cusecs which should be at 10 million acres feet every year and according to the international panel of experts, downstream water releases should stay at 5,000 cusecs every day.

During the session of the Sindh Assembly, the Chief Minister of the province has also been loudly demanding that the shortage of water in Sindh should be addressed on a priority basis. The Standing Committee of the National Assembly on the water is going to assemble this week to look at the complaint of Sindh.

The Indus River System Authority (Irsa) said yesterday that it would ensure an equal share of water shortage by Sindh and Punjab. It is said that the water is being distributed strictly according to the share of provinces as per the three-tier formula. It added that “Irsa will ensure that shortages are shared equally by Punjab and Sind by the end of early Kharif season.”

Irsa further said that a dip was experienced in river Indus from 27th April to 5th May and during the period both Tarbela and Chashma touched dead levels. After 6th May, the water situation is continuously improving. “On Sindh’s request supply of downstream Chashma has been increased by 5,000 cusecs, raising from 66,000 cusecs to 71,000 cusecs.”

Irsa said on Monday that both the provinces are facing the shortage of 18 percent of water equally. It said, “The increase and decrease in discharges on the request of a province is a routine matter in Irsa in accordance with the water availability.”

The advisory Committee of Irsa had approved the water availability criteria for summer crops with an average shortage of 16 percent in early Kharif and 4 percent in late Kharif.