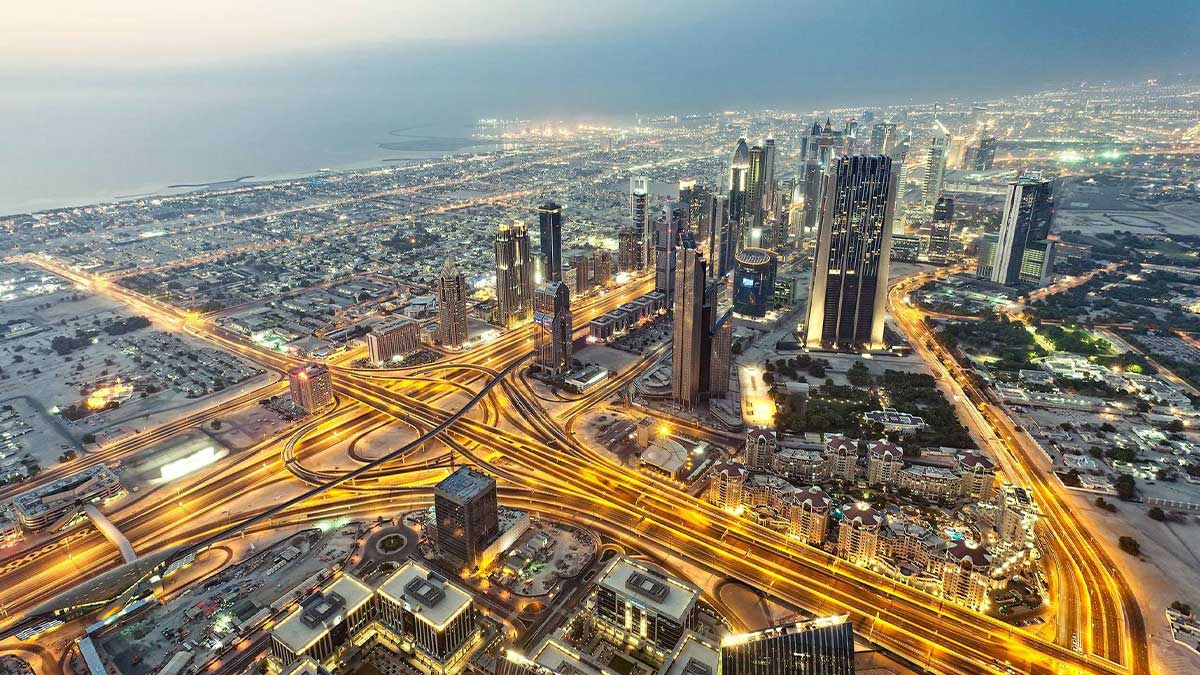 The Real Estate Agents Association (REAA) and the Federation of Pakistan Chambers of Commerce and Industry (FPCCI) have rejected the new proposed 20 percent gain tax.

REAA and FPCCI have rejected the new taxes levied on the real estate sector, said, 20 percent gain tax on property and up to 35 percent taxes by clubbing other taxes on income above Rs 5 million were not acceptable.

On Tuesday, a press conference was held at the FPCCI office in this regard in which the senior vice president of the federation, Khawaja Shahzeb Akram, along with Major (r) Muhammad Rafiq Hasrat, who is the convener of the FPCCI Central Committee for Property and Construction jointly briefed the media.

While speaking to the media, the leaders of the federation said that 20 percent gain tax on property and up to 35 per cent taxes by clubbing other taxes on income above Rs 5 million were not acceptable.

“The proposed tax should be abolished immediately. Policies formulated without stakeholder consultation can never succeed. A move like a gain tax would adversely affect investment and the business community will take their investments to other countries. Millions of people in the real estate and construction sectors will lose their jobs. Section 203-A, which also gives the power to arrest businessmen on the basis of suspicion, should be withdrawn immediately,” they said.

Major (r) Muhammad Rafiq Hasrat said that previously the maximum rate of tax on profit on real estate business was 10%, and it was calculated in a receding manner. After three years, the tax on profit from the sale of the property was 0%.

He further said that overseas Pakistanis should be given a special rebate on investment in Pakistan. He said the government should register real estate agents and give legal cover to at least 2 percent commission.