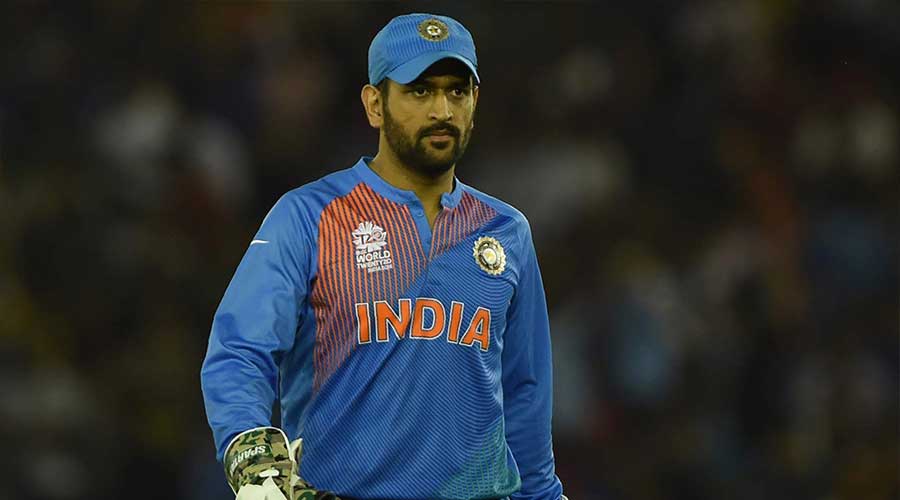 The former Indian skipper announced his retirement on Saturday and said he has played his last game for his country via an Instagram post.

Thanks a lot for ur love and support throughout.from 1929 hrs consider me as Retired

Last month former Indian captain turned 39 years old and the decision was not a surprise for cricket fans. Dhoni played his last professional career match in Semifinal of the World Cup against New Zealand.

The blazing wicketkeeper and destructive batsman became the only captain who led India to have Cricket World Cup, Twenty20 World Cup and Champions League triumph. Under his captaincy, India also topped in Test rankings.

MS Dhoni retires: Here is a look at his finest cricketing innings

Dhoni as a captain led India for 332 times which is more than any other player. Ricky Ponting came in second with 324 matches.

Dhoni played for his country for 535 times which is a great milestone. He is among 9 other players who have achieved this landmark includes Sachin Tendulkar, Sangakara, Ponting and Shahid Afridi.

MS Dhoni is the only wicketkeeper who holds the world record for stumping 123 players and overall 195 stumps in all formats.

MS Dhoni in his career dismissed 444 players in ODI and grabbed the 3rd position. On top of the list is former Sri Lankan wicketkeeper Kumar Sangakara with 482 dismissals followed by former Australian wicketkeeper Adam Gilchrist with 472.

Dhoni is also in the top five who have played at least 100 matches with an average of above 50 in ODI format. Other players include Indian’s current captain Virat Kohli, AB de Villiers, Joe Root and Micheal Bevan.

As the legend retires, MS Dhoni will be remembered as an inspiring leader, selfless batsman & reliable wicketkeeper who assembled the best Indian cricket team.