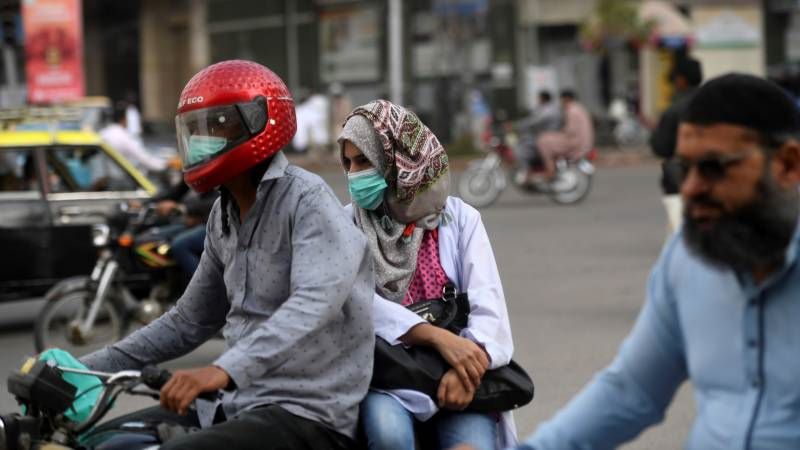 New ADB report estimates that approximately 2.3 million young people in Pakistan may have lost their jobs during the lockdown period due to COVID-19.

The recently released Asian Development Bank report says that a big number of employees have lost their employment during the lockdown period. The report titled “Tackling the COVID-19 Youth Employment Crisis in Asia and the Pacific” found that the employment prospects of the region’s 600 million young people were severely challenged. As per the report, the job loss among youth will continue in this whole year and could result in a double rate of unemployment in the country.

“Between 10 and 15 million youth jobs (full-time equivalent) may be lost across 13 countries in Asia and the Pacific in 2020,” the report said.
According to The Asian Development Bank estimate, all small and large countries are included in the estimation. The ADB report says that in Pakistan, Philippines, Cambodia, Thailand, Fiji, and Nepal, Youth who lost jobs are expected to reach at least double of 2019.

The report says, “A longer containment period will naturally result in higher job losses. For most countries, a 6-month period would reach into September because containment started near the beginning of April. In the 6-month scenario, job losses for youth may equal 6.1 million in India, followed by Pakistan with 2.3 million. Indonesia may see lower job losses (1.9 million) than Pakistan, despite the former having a larger youth workforce.”

Moreover, the productivity level has lowered in Pakistan and so the youth have fewer opportunities to get employment. The report also added that during these three months of scenario, 9.9 million jobs in 2020 have been lost by the youth of 13 countries.

The Asian Development Bank recommended supporting measures for youth who have been affected by the lockdown period. They should be provided wage subsidies and public employment programmes, expanding job information and employment services targeted to young jobseekers.