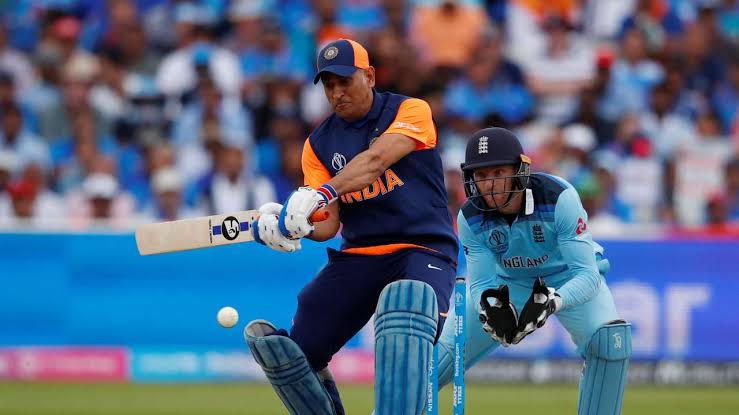 Ben Stokes England’s ace all-rounder has opened up the controversial match of the 2019 World Cup, which decided the fate of Pakistan Cricket Team.

He has expressed his thoughts in his new book and questioned India’s approach in chasing 338 against England at Edgbaston, Birmingham. In simple words, the all-rounder has opened up the most controversial game of 2019. He said that the lack of intent from finisher MS Dhoni with Rohit Sharma and Virat Kohli’s plan shocked him the most.

He said that in a mammoth run-chase of 338, India was restricted to 306 for the loss of just 5 wickets. However, Jofra Archer and Chris Woakes England’s new-ball bowlers kept it tight from the get-go to keep India in check.

Rohit Sharma and Virat Kohli consumed 38 runs with the partnership of 138 runs right after the Woakes claimed the wicket of KL Rahul early on. The withdrawal of Hardik, Kohli, and Sharma ominously slowed down India’s progress.

Ben Stokes wrote in his book, “Arguably, the way Dhoni played when he came in with 112 runs needed from 11 overs was even stranger. He appeared more intent on singles than sixes. Even with a dozen balls remaining, India could still have won. There was little or no intent from him [Dhoni] or his partner Kedar Jadhav. To me, while victory is still possible you always go for broke.”