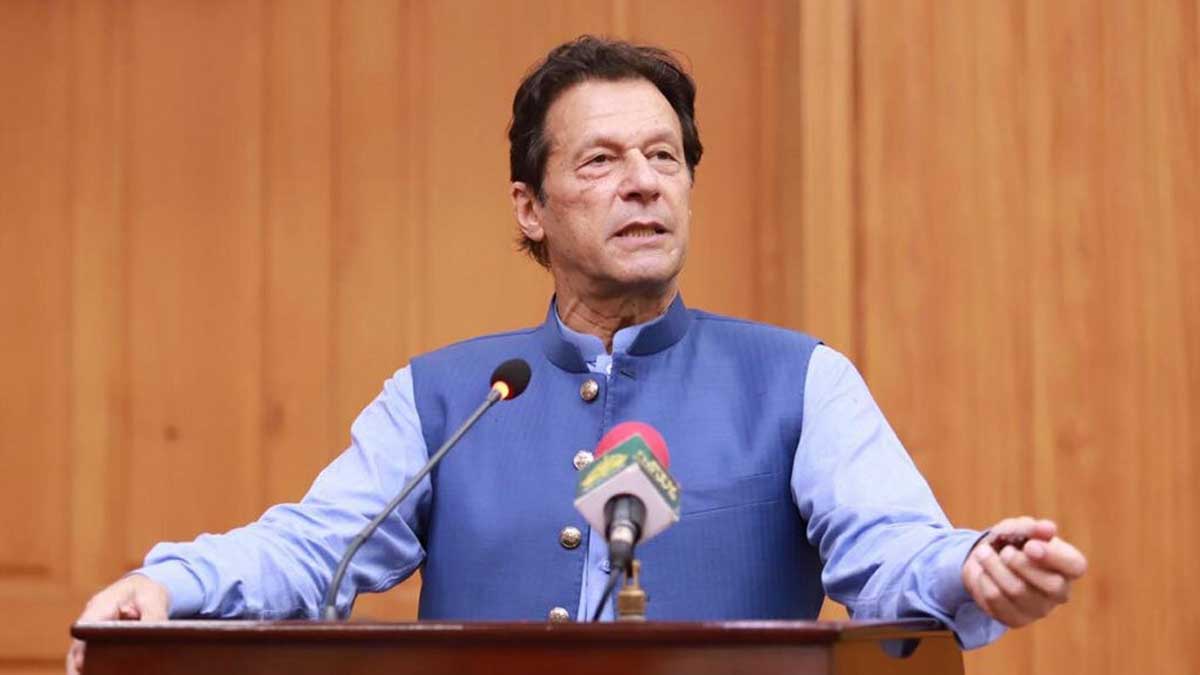 The prime minister’s response comes as Kashmiris on both sides of the Line of Control and around the world commemorate Right to Self-Determination Day today to remind the UN of its own resolutions on the conflict, which were passed on January 5, 1949.

The United Nations Commission for India and Pakistan adopted a resolution on January 5, 1949, guaranteeing Kashmiris the right to self-determination by an impartial referendum.

In a series of tweets, the prime minister stated that the UNSC pledge of a UN-supervised referendum in Kashmir remains unmet owing to the Modi government’s stance.

The international world, particularly the UN, must act against India’s war crimes and crimes against humanity in IIOJK, according to the prime minister.

“Pakistan’s commitment to the righteous Kashmiri fight for self-determination is unbroken,” he added.

While reminding the international community of its moral and legal responsibilities towards Kashmiris, PM IK stated that long-term peace in South Asia is dependent on a peaceful resolution of the Jammu and Kashmir conflict in accordance with international legitimacy.

The significance of the intrinsic right to self-determination has been recognized in all major human rights accords and UN General Assembly and Security Council decisions, according to the prime minister.

“As we commemorate the 5th of January as Kashmiris’ Right to Self-Determination Day, we affirm our resolve to preserve the people of Jammu and Kashmir’s fundamental human rights and pay tribute to the Kashmiris’ just fight that has lasted more than seven decades,” “he stated

“We are celebrating this day to remind the international community of its moral and legal obligations to the Kashmiri people.”

He emphasized that the right to self-determination was guaranteed to Kashmiris by the United Nations and that India cannot deny it independently.

Three generations of Kashmiris have waited for the international community and the United Nations to follow through on their solemn promises to Kashmiris, he said.

“Indian crimes in the IOJK continue to occur,” he continued, “but Kashmiris’ courage and spirit remain strong.”